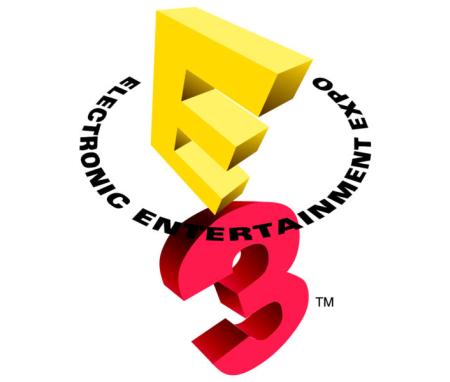 According to a report, this year’s Electronic Entertainment Expo (E3) is expected to have a number of 45,000 attendees and an amazing number of 35,000 video monitors at the show. This is almost a monitor for each person attending the E3 show in 2011!

The figures above was released by the Chief Executive of the Trade Association, which is hosting the show, and is an indication of what the gaming event has become over the years and how it is represented by the latest technology.

According to Mike Gallagher, the Chief Executive of the Entertainment Software Association, the E3 event is a gathering place for the video gaming industry where news are sent worldwide to the consuming public, retailers and investors.

The upcoming 2011 E3 event is expected to attract 45,000 attendees from around the world. It was also said that more than 200 companies are going to be present at the show, which kicks off this week.