Trending
You are at:Home»Gadget News»Google Wallet Will Not Dominate the UK
By Gadgetman on Jun 17, 2011 · Gadget News 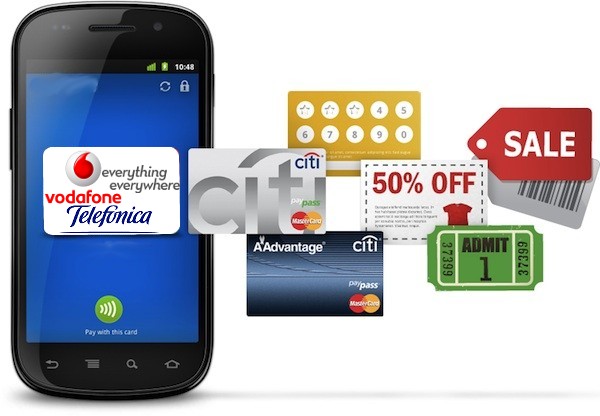 According to a recent report in the Wall Street Journal, it appears that UK companies is not contend with sitting back and watching Google Wallet come to the country some time and dominating the mobile payment market.

While Google is in the process of testing its Google Wallet service in New York and San Francisco, a number of companies in the United Kingdom decided to team up to create their own mobile payment and marketing system that will take on Google Wallet and Offers even before their launch in the UK.

According to information in the Wall Street Journal, services like Vodafone, Telefonica and Everything Everywhere are combining forces to create their own version of a mobile payment and marketing system in the United Kingdom.

Although the project is still in the very early stages of development, the companies have pledged to keep customer data out of the hands of third parties. They also expect to launch their service by the end of this year.