Trending
You are at:Home»Gadget News»HP Could be Working on NFC-enabled Tablets and Phones
By Gadgetman on Jun 14, 2011 · Gadget News 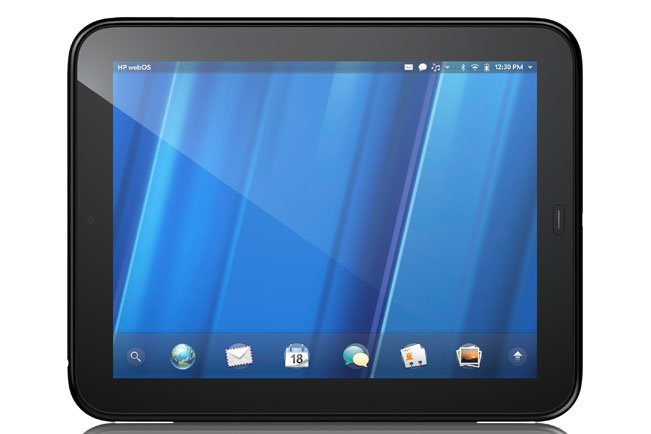 In a recent report by Bloomberg, sources claim that HP could be busy working on built-in near-field communication (NFC) technology for mobile payments.

HP is hoping to launch this new service whereby users of its products will be able to make mobile purchases in retail outlets, almost like the newly announced Google Wallet.

According to the Bloomberg sources, HP may also be working on an entire new ecosystem where users will receive coupons and other benefits, such as loyalty points from NFC-enabled advertisements.

According to the rumors the new range of NFC-enabled devices and services may be launched by year end, but it is still unclear who the company’s mobile payment partners will be and the devices the company plans to launch.