Trending
You are at:Home»Gadget News»iPhones to be Used in Space Mission
By Gadgetman on Jun 10, 2011 · Gadget News 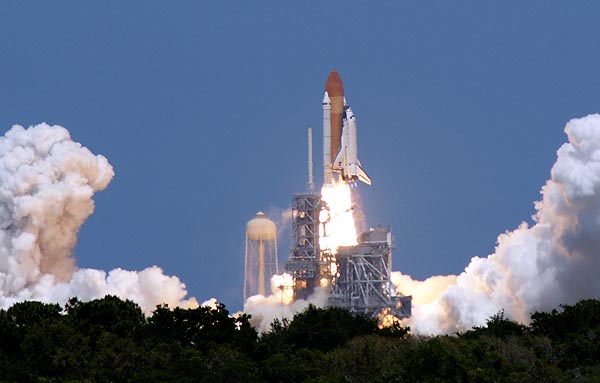 The final mission of space shuttle Atlantis into space on July 8 will mark a first for the mobile phone industry when two iPhones will join the mission to carry out specially designed experiment.

According to information received, the two iPhone 4’s will be running an application known as SpaceLab for iOS, designed by Odyssey Space Research. The app will be used to run tests that involve the iPhone’s camera, gyroscopes and other hardware once Atlantis hooks up with the International Space Station.

According to Odyssey CEO, Brian Rishikof, the iPhone tests will be purely experimental and not meant to supplement the craft’s guidance systems. He added that he is of the opinion that this will be the very first iPhones to travel to space.