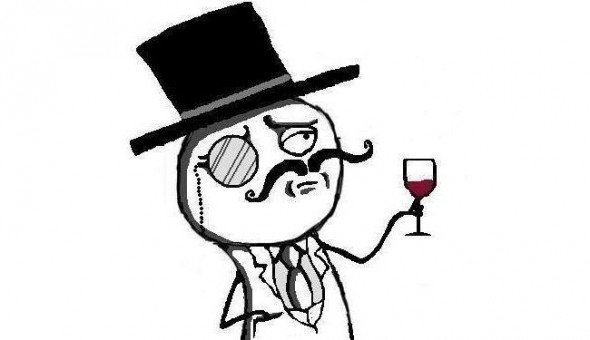 Online hacking group, LulzSec recently targeted a number of gaming websites, which appears to have been a systematic attack on the online gaming community.

The attack has been branded the Titanic Takeover Tuesday, and hackers mounted a DDoS attack against a number of websites, some which include Eve Online, Minecraft, League of Legends, FinFisher and the Escapist, an online magazine.

As per its tradition, LulzSec kept readers updated on its Twitter page as the hacking attacks proceeded. The group also requested readers to phone in and suggest more targets to be hacked.

In one Tweet, the group posted “… let’s all laugh together at… gamers.”

The hacking was the latest in a series of hacking attacks administered by LulzSec on prominent websites.