Trending
You are at:Home»Gadget News»Nokia Could Release a Slide-Out QWERTY Windows Phone 7 Later this Year
By Gadgetman on Jun 19, 2011 · Gadget News 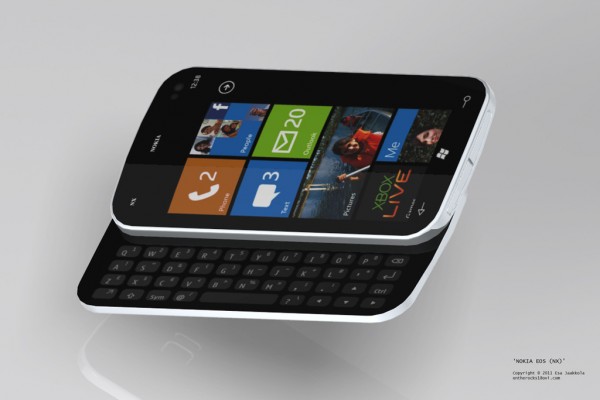 Eldar Murtazin previously leaked information about the phones being the W7, an N8-looking handset that will be running WP7 and consist of a 12-megapixel camera. He also mentioned another phone which will consist of a QWERTY keyboard.

Now, information that appeared on ShinyShiny.tv confirms that a Nokia rep stated that the company will indeed be releasing a QWERTY phone as part of their 2011 lineup of devices. According to the information, the device may be a BlackBerry-rivaling handset, which may have a portrait slider keyboard.

The Nokia rep also stated that Nokia’s integrated features would be deep within the device, instead of pre-loaded customized apps.

No information has been made available officially by Nokia as to the type of devices or the actual release dates.