Trending
You are at:Home»Gadget News»O2 Will Not Sell RIMs BlackBerry PlayBook on Its Network
By Gadgetman on Jun 16, 2011 · Gadget News 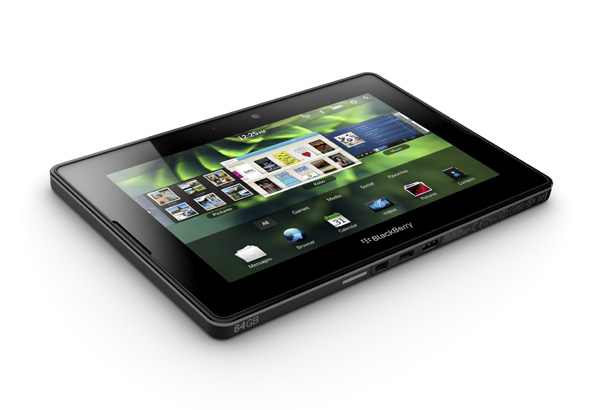 UKs O2 has confirmed that it will not be selling RIMs new 7-inch Blackberry PlayBook tablet on its network.

In a letter to those interested in acquiring the BlackBerry PlayBook, O2 said that there are some issues with the end to end customer experience. O2, however, will continue to work with RIM on future PlayBook devices and does not rule out carrying this particular tablet in the future.

O2 has not gone into detail explaining the end-to-end customer experience and it is quite unclear what lead the company to take a decision on not selling the tablet on its network.