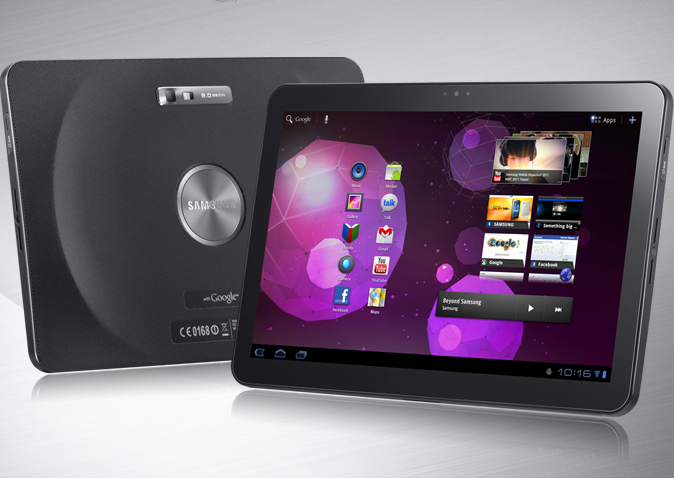 With the release of the Samsung Galaxy Tab 10.1 in the United States, users are now facing yet another setback. A number of eager shoppers were sent home empty-handed after some stores in certain regions had no stock of this much-anticipated tablet.

In fact, the information was confirmed by a Samsung rep, who stated that there have been shipping delays to certain stores in some regions, according to a report on Engadget.

The company expects the majority of retail locations to have inventory by today, while stocks last. So, if you are one of the fans hunting down this tablet, be sure that you line up today at your retailer to get your copy of the Galaxy Tab 10.1!