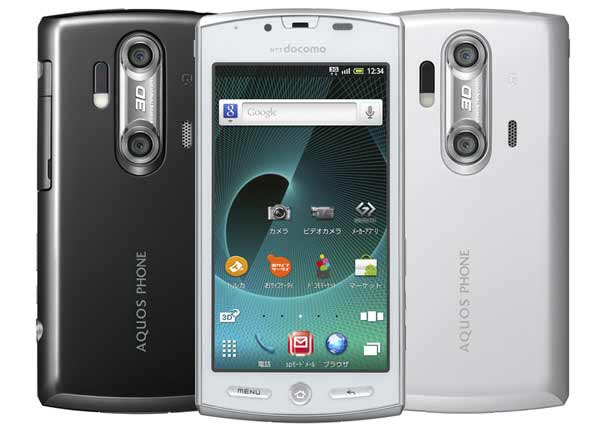 Many may have missed Sharp’s new 3D smartphone, the Aquos SH-12C 3D, which was unveiled earlier this month at Computex.

The Aquos SH-12C 3D boasts with a 4.2-inch qHD, 960 x 540 pixel, glasses-free 3D LCD. It also consists of twin 8-megapixel autofocus cameras with flash and autofocus assist light. It is capable of taking 3D pictures at 2-megapixels, in MPO format only, and captures 3D video in 720p at 30 fps, with the left and right frames being squeezed into a single 1280 x 720 pixel H264 frame.

It is unknown whether this device will be released to the International community at this time.