Trending
You are at:Home»Gadget News»Sony Announce New 3D Monitor and Glasses for PlayStation 3
By Gadgetman on Jun 7, 2011 · Gadget News

Sony has just announced the launch of a new 3D PlayStation-branded monitor, which is said to be ready for release later in 2011. According to Sony, there are already more than 100 3D games for the popular PlayStation 3 console, so plans to release a PlayStation-branded 3D monitor and glasses just makes sense for the company. 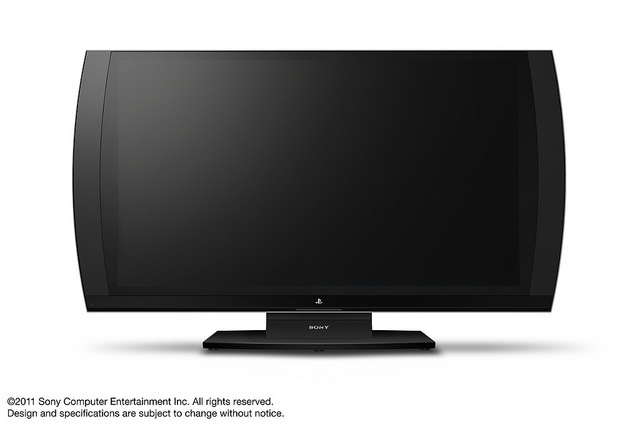 The new 3D monitor consists of a 24-inch display, which was developed to get the best 3D performance from any PlayStation 3 console. According to Sony, the screen will also allow two players to view separate screens, which will do away with split-screen multiplayer gaming.

The new 3D display will also make use of active-shutter technology and will come bundled with a set of 3D glasses and Resistance 3, later this year. It is expected to be available in the US at a price of $499. 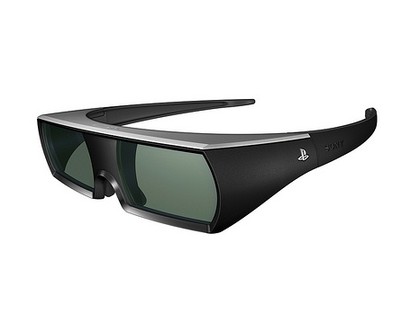 The 3D Glasses will also be on sale separately from the new 3D display. It will be available in the US at a price of $69.99.