Trending
You are at:Home»Gadget News»Toshiba Announce Qosmio X770 for the US Market
By Gadgetman on Jun 14, 2011 · Gadget News 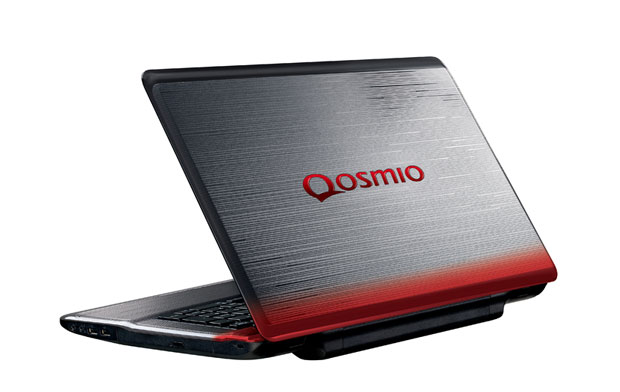 The Toshiba Qosmio X770 gaming giant has been launched for the European market and now the US market have received the good news that the device will be making its way across the ocean to the country.

The higher-end model will come with a 3D display, quad-core Core i7 CPU and a 1.25TB hybrid hard drive.

The lower-end model will sport a dual-core Core i5 CPU as well as a 750GB hard drive.