Trending
You are at:Home»Gadget News»Zotac Unveils Its New ZBOX Mini-PC
By Gadgetman on Jun 7, 2011 · Gadget News 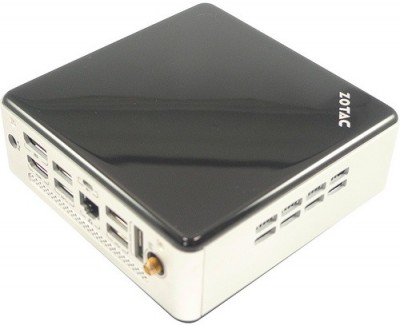 The ZBOX mini-PC comes in speeds of either 1.2 or 1.6GHz and is equipped with native 64-bit software support, VIA’s PadLock data encryption engine and is compatible with the other processors on offer by the company, including the Nano, Eden, C7 and C7-M.

The company did not make any announcements as to pricing or availability.