Trending
You are at:Home»Apps»5 excellent 3D games for the Sony Ericsson Xperia Play
By Gadgetman on Sep 22, 2011 · Apps 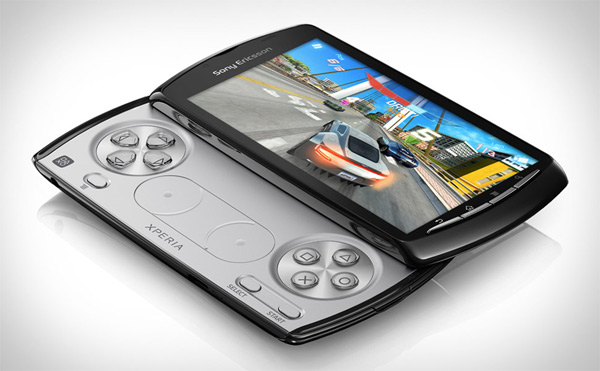 The Sony Ericsson Xperia Play, also known as the PlayStation Phone (I wonder why they didn’t go with that name?) is currently the only smartphone aimed at those who want to game on the go, and want to do it comfortably, not using weird controls like a touch screen or a QWERTY keyboard.

The phone has a full standard controller, and it gives the owner access to quite a few amazing games that are optimized for this device. To get a taste of what you can play on the Xperia Play, here is just a short list of the best 3D games that will probably make you reconsider your choice for the next smartphone.

Assassin’s Creed: Altair’s Chronicles. Assassin’s Creed is one of the most popular games for Windows and the Xbox console. Its iPhone version is also enjoying an immense popularity on the iTunes market, and now you can see it on Android, as well. Altair’s Chronicles is optimized for the Xperia Play, and you’ll no doubt enjoy the gameplay, which is surprisingly similar to that of the full console and desktop versions, with slightly worse graphics, of course. 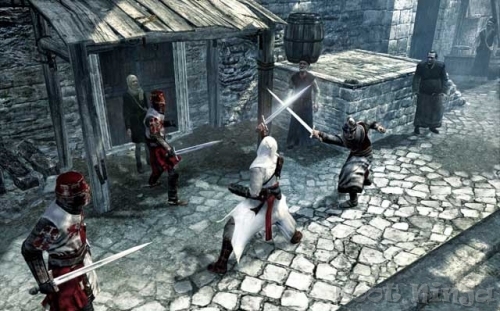 Star Battalion. This space shooter is simply awesome – it’s got everything from a good storyline to excellent HD graphics that look amazing on the Bravia Engine powered display of the Xperia Play. The gameplay is very similar to the acclaimed Freelancer for PC and it involves you taking various missions to dozens of beautiful locations (both in space and planetary), and you also get a multiplayer mode using a Wifi or even Bluetooth connection with other players. 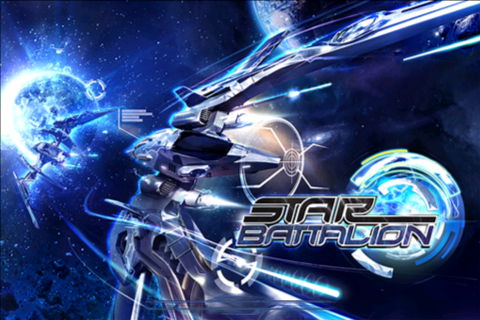 Armageddon Squadron 2. Polarbit’s Armageddon Squadron was quite a hit with the players, even though the controls and graphics leave a lot to be desired. The second game fixes that, and thanks to the excellent controller on the PlayStation Phone, you can get the best experience out of playing the game. Of course, the gameplay puts you, once again, in the pilot seat of some great airplanes and you can use half a dozen different weapons to wipe your enemies out.

Splinter Cell: Conviction. Splinter Cell is yet another popular title for desktop PCs and consoles, and Conviction (which is also coming to the Xbox 360, by the way) does a good job at bringing the experience to your pocket. Once again, the Xperia Play’s controls excel at this game, and it’s a much more enjoyable experience than on any other touch screen device. 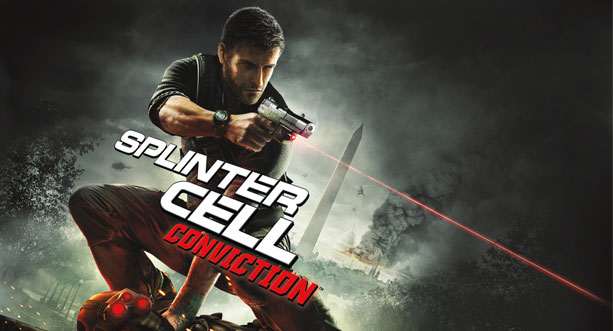 Asphalt 6: Adrenaline. Asphalt has practically overtaken Need For Speed as the most popular series of racing games for smartphones and tablets, and for good reasons: the graphics and controls are better, the cars look more realistic, and the simulation is just better. Make that double on the Xperia Play – by using the controller instead of the accelerometer, you can control your car much better and have a blast racing through some of the best locations in the world on some of the most exquisite rides in the sixth installment of Asphalt. 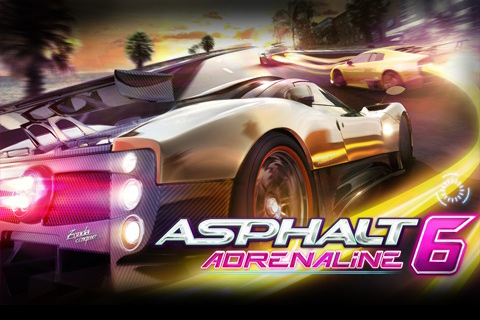 The Xperia Play is a very nice smartphone, and if you like games, including a few unique ones that are not available for other Android users, and want to be able to play them anytime, anywhere, it is a perfect purchase. If you do get one, be sure to check out the above games – you won’t regret it!