Trending
You are at:Home»Laptop Reviews»Dell XPS 15z – the XPS line is getting more attractive by the hour
By Gadgetman on Sep 7, 2011 · Laptop Reviews 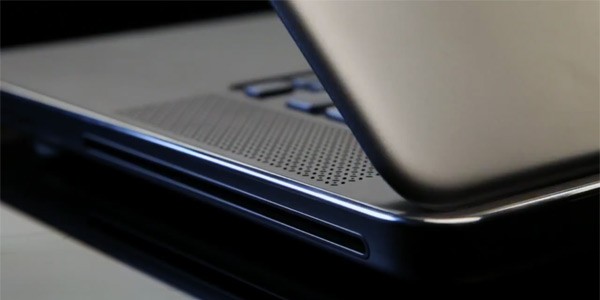 Dell’s laptops are well known among business and corporate users for their high quality build, high end internal hardware (they always use the latest processors available), and of course the famous “24 hours to your door” parts replacement policy and extensive worldwide warranty.

The same could not be said about their consumer lines of laptops. At least half of the models they released in the previous 2 generations have had a lot of problems, failures and customer complaints about them, most of which fell on deaf ears, by the way, since the consumer tech support is really awful. But this year, things seems to be changing, as Dell has come out with completely new redesigns for some of their most popular laptops, including the 15 inch XPS, which now looks better and works faster than ever before.

The XPS line of laptops was always among the best looking out there, but the new 15z series has set a new standard for consumer entertainment laptops. With its aluminum housing and sleek lines, the XPS 15z looks a lot like the MacBook Pro – but let’s be honest, Apple’s design is the most generic metal design there can be – yes it looks very nice, it was the first one to appear and that’s why it set the standard, but it would be unfair to say that everything is a copy of the MacBook Pro – after all, TV makers aren’t complaining that their LED TVs have the same design, there aren’t that many customization options even for laptops, especially when you have to work with metal. Anyway, if you don’t care about the whole debate, suffice to say that the 15z looks very nice and would make a great addition to any desk, whether at home or at office. 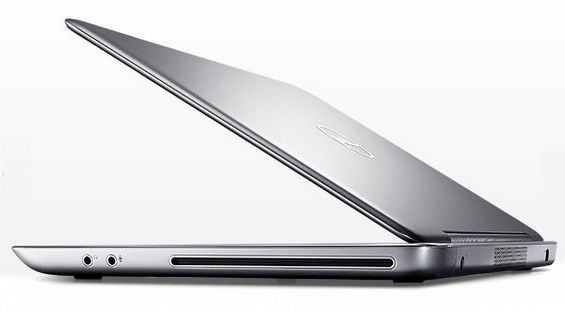 The display on the new XPS is pretty standard fare: an LED backlit 15 inch unit with a 1600×900 resolution (or 1920×1080 for an extra $100) that looks and works just as you would expect of an LCD display – the viewing angles are average and the colors are pretty good, while the black levels are honestly bad, but that’s a common fault of modern laptop displays anyway.

Great performance at a low price

Performance wise, there will be no problems with the new XPS – it comes with a nice choice of hardware, from a Sandy Bridge Core i5 or i7 dual core processor (might I remind you that a Sandy Bridge dual core i7 is faster than the old Core 2 Quad) to a GeForce GT 525M with 2 GB of video RAM that is fast enough to run even Crysis 2 fluently at native resolution. You can easily and cheaply (for about $100) equip the 15z with 8 GB of DDR3 memory, so you don’t have to pay Dell’s outrageous fees for the same hardware, which will make the end cost of the laptop even lower.

The 15z is intended as an entertainment machine, but it’s obviously fast enough to handle anything from video editing to 3D rendering (let’s not kid ourselves, the 525M is as fast as the older Quadro FX 1800m, and that was and still is enough for most OpenGL software) and just as portable as a MacBook Pro – if you can live without the customer support, this will make an amazing purchase for the low price starting at $999.