Trending
You are at:Home»Gadget News»This week’s top gadget news in the tech industry
By Gadgetman on Nov 20, 2011 · Gadget News

As always, the latest gadget news in the tech industry is presented to you in a clear and concise format. While there are actually several dozen things that happened over the past week, few of them are as important as the top five listed below:

After much anticipation, Google Music, the alternative to Spotify, iTunes and other similar services, finally came out of beta (or at least out of invite-only mode) and is available for everyone in the US to try out. If you didn’t know about it, Google Music is one of the best solutions for streaming music, downloading free songs from bands and companies that allow it, buy music for your computer or Android smartphone (and other operating systems on the future), organize everything in one place, get recommendations of new songs based on what you listen now, and more!

Tickets are really one of the oldest surviving things that is still on paper, even though everything around is becoming digital. It seems just about time for them to disappear, and Fandango, the biggest online reseller of movie tickets, is already taking steps towards ensuring that will happen. Their new system consists of digital tickets that take the form of a matrix code on your mobile phone – instead of carrying around a piece of paper, you’ll download and always have with you a QR code that can be scanned at the entrance – simply brilliant and brilliantly simple, isn’t it? 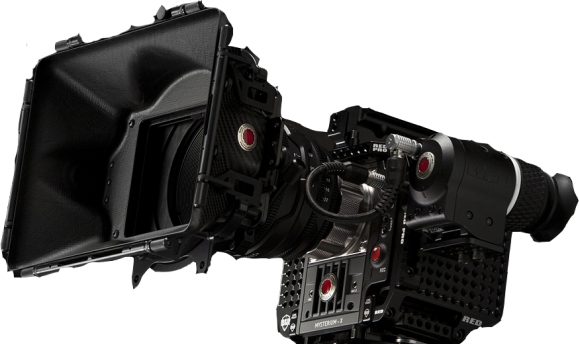 After a long period of waiting, the RED Scarlet professional 4K (aka double Full HD) camera has not only been announced and detailed, but it’s now also shipping to its customers who placed a pre-order quite a while ago. The camera brings a new era to independent film making, being affordable to almost any indie filmmaker, yet still having the same feature set as the much more expensive cameras that have predominantly been used in big studios.

Coda Automotive is a pretty ambitious startup that aims to get a full-electric, affordable sedan out on the market by the end of 2012, and it seems that they’re spot on the goal – their aptly names Coda Sedan has already started production, so things seem to be going according to the plan. If all goes well, the company will have an electric car everyone can afford to buy even before Tesla Motors – hopefully that will bring us closer to the green future everyone desires. 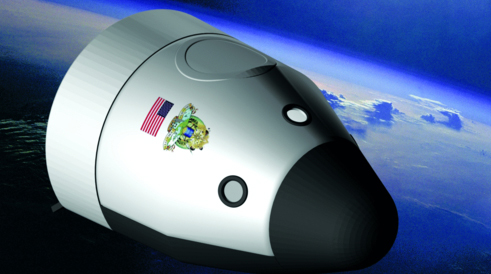 The quest for a more affordable and effective space launch vehicle is still on, and everything seems to be moving at a snail’s pace in the industry. After the retirement of the Space Shuttle, NASA has been working with several companies to develop an alternative, and one of them, Blue Origin, led by Jeff Bezos (also the CEO of Amazon), has started to show some of the results. Their Vertical Takeoff and Vertical Landing carrier rocket has successfully risen to a short distance in the sky and slowly landed back using only its rocket thrusters. It may not seem like much, but it’s actually a great achievement – if you stop to think about it, you’ll understand that it’s much harder than it looks. This VTVL capability means that launcher rockets (stages) can land back on Earth without being damaged/destroyed and can be reused, leading to much lower costs in future launches.

Keeping up with the gadget news is important, but remembering all of them is (still) physically impossible. You certainly can and should know the most important ones, however, so stay tuned for the weekly top gadget news list on Gadgetmania.