Trending
You are at:Home»Apps»5 apps to help you get the most out of your iPad
By Gadgetman on Dec 8, 2011 · Apps 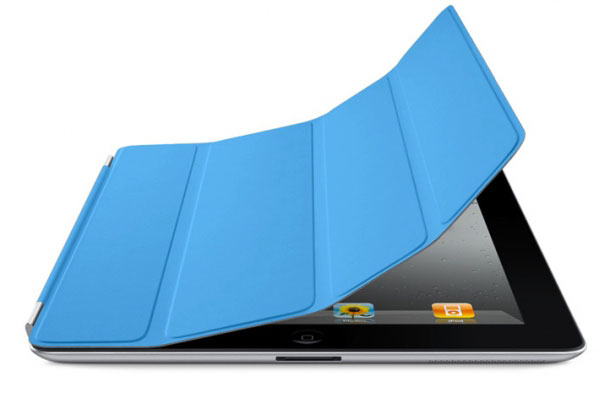 Both the first and second iPads are the most sold tablets in the world, which is pretty surprising since there are many other competing devices running on Android that are cheaper, faster and better looking, but I suppose nothing beats iOS in ease of use of use for complete beginners.

However, under that simple interface hides a pretty advanced operating system that is capable of a lot more than you probably think. The only way to take advantage of the advanced functionality is through apps, and fortunately, there are a lot of them on the market – over 500,000. Here are just some of the apps that can help you get the most out of an iPad (or iPhone, for that matter):

Kindle. The iPad is a perfect book reader – as a matter of fact, it was because of it that the sales for Amazon’s Kindle went down considerably at the beginning of 2010 – people saw that they can have an all-in-one device that can not only read books, but also surf the Web, play videos and music, edit documents and much more, so there’s no need to have a separate device for just eBooks. Fortunately for Amazon, their business model is based on selling the actual books rather than the Kindle readers, and with the official iOS app they actually gained more users. The app itself is very nice and gives you access to Amazon’s huge collection, which dwarfs Apple’s own iBooks e-store.

iWork Suite. Speaking of editing documents – the iPad does it pretty darn well on the 1 GHz processor and 9.7 inch display (double the former for the iPad 2), but of course, you need a good app to take full advantage of the hardware. Apple’s own iWork suite is perfect – it includes Pages, Numbers and Keynote apps for documents, spreadsheets/graphs/charts and presentations, respectively, and each one of them does the job much better than other apps on the market. If you need to open, view, create or edit documents on the go and even show presentations using a projector, iWork is a must have.

Air Display. When you’re not using your iPad, it kind of goes to waste just staying around like that. The developers of Air Display noticed that, too. The app allows you to use the iPad as a secondary display for your laptop or desktop computer – pretty useful when you need an extra productivity boost – for example, you can move your calendar, music player or browser window to the iPad’s screen while you work on your main display, which is very useful in my opinion and lets you fully use your iPad all the time. 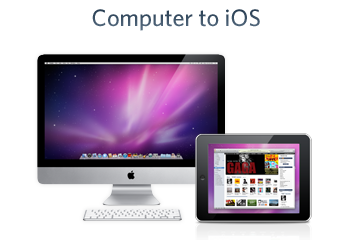 SketchBook Pro. Sketchbook Pro is a very cool app for the iPad, which lets you sketch and paint anything right on the device’s touch screen. We’re not talking about a simple drawing app here, either – Sketchbook is made by Autodesk, which you might know as the creator of AutoCAD and other professional tools, and the app lets you do some pretty serious work – just search Google for what people made using it, it’s downright amazing. The app has everything you might need for editing, too, including layers, various brushes, presents, undo/redo, and pressure sensitivity that works pretty well. 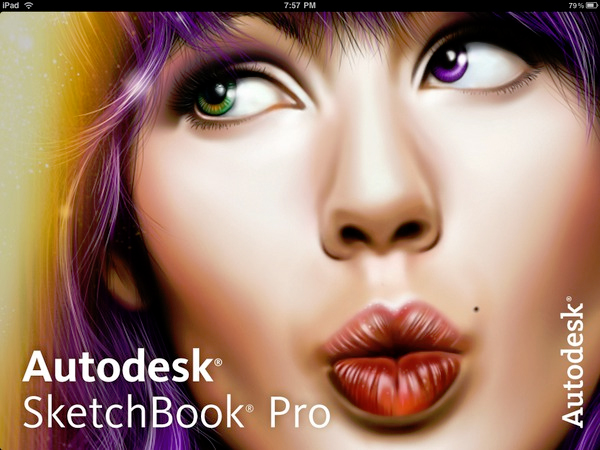 Square. Square is the service that is set to revolutionize payments in the future, and their iPad app is only the beginning. What it does is basically allow you to receive, process and register cash payments using your iPad as a cashing machine – there’s an optional (well, actually it’s pretty much required nowadays) card reader that also lets you swipe and process credit card payments, as well. This is a pretty innovative way of receiving payments, and using an iPad + Square is much cheaper than the usual equipment a bank may provide. It truly shows just how much the iPad can do. 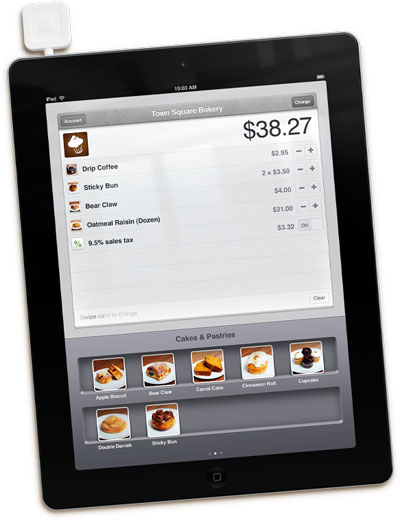 The iPad is a very good tablet, but of course, you can always get more out of the hardware with a few great apps. Be sure to check out the apps listed above – they can be pretty useful and will show you just how much more your iPad is capable of.