Trending
You are at:Home»Apps»5 cool iPhone 4 apps you have to check out today
By Gadgetman on Dec 25, 2011 · Apps 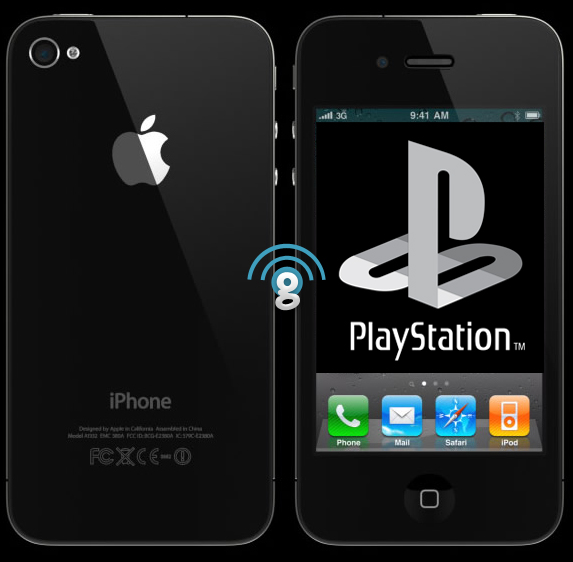 Apple’s iPhone 4 is currently the world’s most popular smartphone. It has sold more units than the iPhone 3G and iPhone 3GS combined, and has beaten all the records for the most sales in 1 day, 1 week, 1 month and overall, which is pretty damn impressive. Its successor, the iPhone 4S, has already started production, and you can preorder it online – over 200,000 units have been preordered in the first day, and it looks like it will become another iSuccess, for sure.

Meanwhile, the iTunes marketplace has over 500,000 apps on it, and there are thousands of them to choose from in every category. Below you’ll find my selection of some of the best and coolest iPhone 4 apps that I’ve seen:

PlayStation One Emulator. If you grew up in the era of the first PlayStation, you may remember all the games you played fondly, and now you can relive the experience thanks to this emulator for the iPhone. It works pretty well, although the games are pretty darn big. The biggest disadvantage is the small screen and the need to jailbreak your device, so it’s definitely not for everyone.

Kindle. After trying to unsuccessfully battle the new iPad with their Kindle, Amazon finally gave up and released the Kindle app, hoping to at least retain users on their books marketplace if they could not sell them on a separate device for eBooks only. And it worked, mostly because Amazon has the largest collection and everyone is used to buying from them. The Kindle app for iPhone looks and works very well – you can order the books, store them for reading, and the reading experience is as pleasant as it can be on the relatively small display.

Dropbox. Dropbox is the new way of storing and syncing files, it seems. It is very easy to use – you just install the app and all the files that you put in a special folder are automatically uploaded to your online account and downloaded and stored on any other devices you own that are running Dropbox, as well. The basic version is free, but if you want extra space, you can always purchase a bigger plan – it’s very convenient. With iCloud (which is basically the same service) here, it may be a bit redundant, but if you have something that you absolutely must never lose and be able to access at any time, having both iCloud and Dropbox couldn’t hurt. 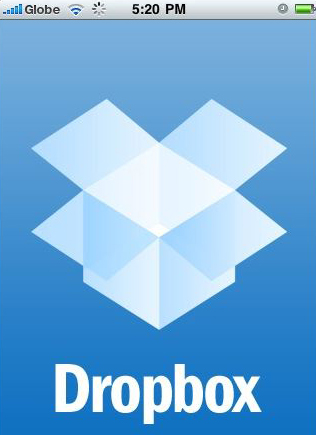 Dragon Dictation. The new iPhone 4S has Siri, a seemingly amazing virtual assistant that uses voice recognition to do a lot of tasks, from setting your alarm to writing and sending an email. That’s good news for those who have the 4S, but bad for those who own the iPhone 4 – the Siri app stopped working on October 15th, a pretty ugly move of Apple’s part. But if you liked dictating emails, documents and messages, you can always use Dragon Dictation, a great alternative that is also free – the speech recognition engine is very good, but alas, it lacks the voice control features of Siri. 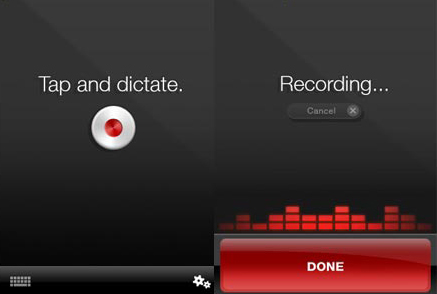 Adobe Photoshop Express. Yes, this is Adobe’s photo editing product for the iPhone in your pocket! Photoshop Express is free, and it can do a lot of things for a mobile app – you can take a picture, crop or resize it, modify colors settings, add special effects and filters, and much more – all using your phone’s touch screen. It’s pretty impressive, so check it out when you get the chance! 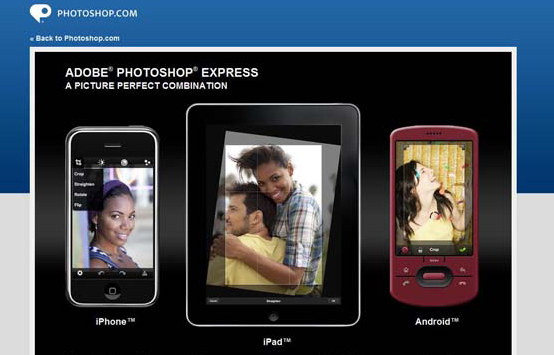 There are many other great apps available for the iPhone, and if you want to see what your device is really capable of, all you have to do is perform a search online and of course, on the iTunes marketplace. But if you’re just starting out, check the above apps first – they won’t disappoint you!