Trending
You are at:Home»Gadget News»Past week’s top gadget news in the mobile industry
By Gadgetman on Dec 19, 2011 · Gadget News

Keeping up with the news is important, but a bit difficult seeing as there are dozens of things happening every single day, some more important than others. With that in mind, here’s a summary of the most important news in the mobile industry that happened during the past week. 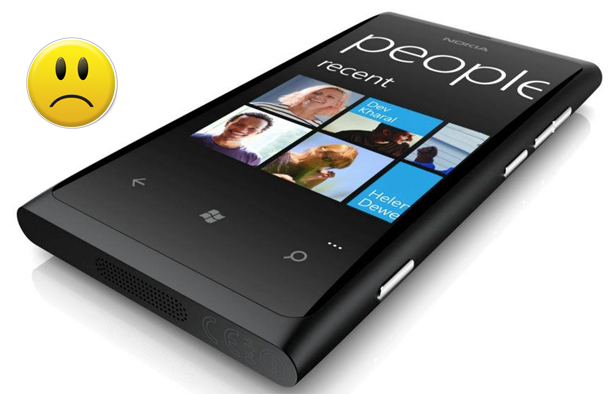 Nokia’s next generation Windows Phone 7 smartphone isn’t doing nearly as well as they predicted. Continuing the overall mediocre performance of Windows Phone 7 on the market, of all the people that participated in a research by Nokia’s Euro market research, only 2 percent actually said they will buy the phone. That prompted the company to lower their expected sales number for this quarter from 2 million handsets (which was still worse than the Nokia N8, which runs Symbian S^3 and sold 4 million handsets) to 800,000. That’s a big blow to Windows Phone 7, in which Microsoft has invested a lot of time and money. 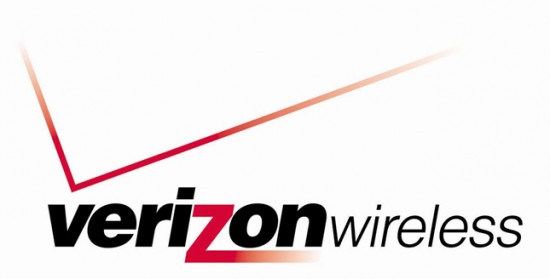 Verizon gets yet another frequency spectrum for their LTE network, this time from Cox Wireless

Yet another Verizon related news – it seems that the company is aggressively acquiring more spectrum for their LTE network, which seems like the smart thing to do for the long term. Along with their $3.6 billion deal with Comcast, Time Warner and Bright House, Verizon Wireless is also getting a 20 MHz band from Cox Communications, for $315 million. Along with that, the two companies will also being selling each other’s services, governed by a separate agreement. The deal is currently pending FCC approval, but there should be no issues there. 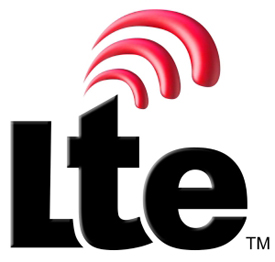 The Nexus S will be getting an Ice Cream Sandwich update, single cores are in the game

The Samsung manufactured Google Nexus S will be getting the Android 4.0 Ice Cream Sandwich update over the air, which is great news not only for Nexus S owners, but also for anyone with a relatively slow single core Android phone that was released in the past year (or even two). There was a lot of talk about whether single core phones are even capable of running the new OS, with LG’s Optimus 2X (a dual core phone with 512 MB of RAM) not getting the update. The Nexus S has a 1 GHz single core Hummingbird processor and 512 MB of RAM, which means that any phone with these specs will be able to be updated, officially or unofficially. 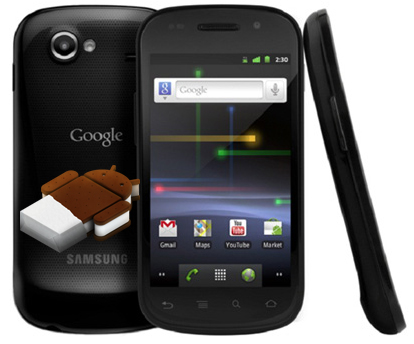 Sprint announced they have disabled Carrier IQ software on their smartphones

With the whole Carrier IQ debacle, which has caused quite a lot of problems for all the companies using the software, Sprint has decided to disable the tracking software, which may I remind you can register everything down to individual keystrokes on most Android phones (and there are millions of handsets with this spyware installed without user consent). While the network started out defending the software, and saying they were only using it for legitimate purposes, it seems that the whole deal is too troublesome for them. Let’s hope that other companies decide to do the same.

Motorola Xoom will be getting the Ice Cream Sandwich update

This should come as no surprise, actually, but you’d think that Motorola and Verizon would wait a bit for the Xyboards to start selling. Anyway, it’s official – the Xoom will be getting the Ice Cream Sandwich update at about the same time as the Xyboards, and it definitely has what it takes to run the new OS hardware wise – its dual core Tegra 2 processor, 1 GB of RAM and two cameras are more than enough to run all the new features and apps on the new Android 4.0. 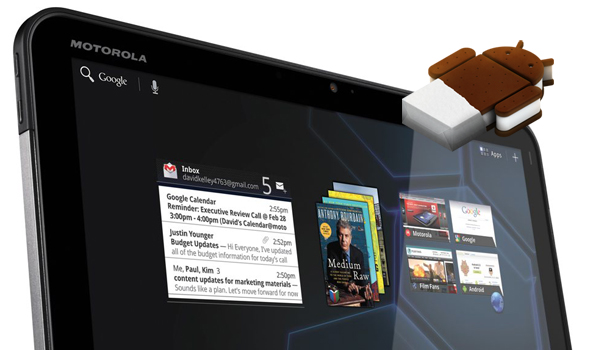 And that concludes this week’s top gadget news – stay tuned for more on Gadgetmania.com!