Trending
You are at:Home»Gadget News»Past week’s top gadget news in the mobile industry
By Gadgetman on Dec 12, 2011 · Gadget News

The mobile industry is probably the fastest moving in the world right now, but while there is a lot of stuff happening every day, not all news are important enough for all people to know. Below you’ll find the list of things that happened this past week and you actually should know of:

Google Currents is one of the most interesting ideas for websites and the publishing business in general. It’s an app that can turn most of the sites online and the RSS feeds into a nice, easy to read magazine for your tablet or smartphone. Interestingly, the app is only available in the US, even though it’s free, but people have already got it running in other countries, unofficially.

Spotify Radio is back, with free unlimited playback and skips

Spotify Radio has been relaunched, and is now offering unlimited play time and track skips with every free account, making it even better than other competitors, including the popular Pandora service. The service allows you to create a custom “radio station” that streams songs based on the initial selection. There is also no limit on the number of stations you can create, and if you want to get more control over your playlist or have the music offline, you can always subscribe to the main Spotify service. 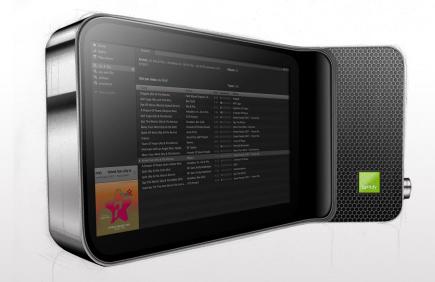 Qualcomm’s next generation low-end chips are here, and they’re dual core and fast enough to compete with today’s top of the line platforms. The S4 Snapdragon is a step up from the previous iterations, costing less and being fully compatible with the older versions, so Windows Phone 7 users may finally see a dual core by the end of the first quarter of 2012.

The lawsuit that was filed against AT&T and T-Mobile in light of their recent proposed merger may be withdrawn or at least postponed, since the merger was officially withdrawn from the FCC. That is good news for both of the big telco’s, although AT&T would have to pay a very big fee if they’re going to give up completely on the merger – they haven’t, though, and probably won’t for a long time (it is a very lucrative proposal, after all). 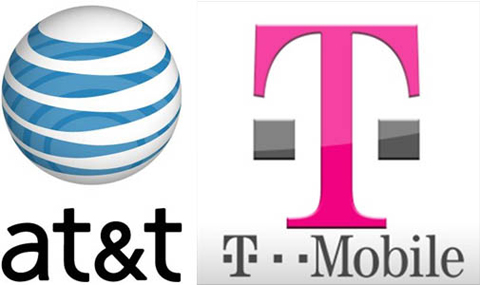 Asus confirms the quad core Transformer Prime is on the way, on schedule

After rumors of possible delays in the shipping of the first quad core tablet, the Transformer Prime, Asus stepped up and officially said that everything is going on track, so we’ll see the device in stores by the beginning of 2012, which is great news for everyone who wants to be ahead of the pack when it comes to hardware power inside their tablet, at least for the first several months of the new year. 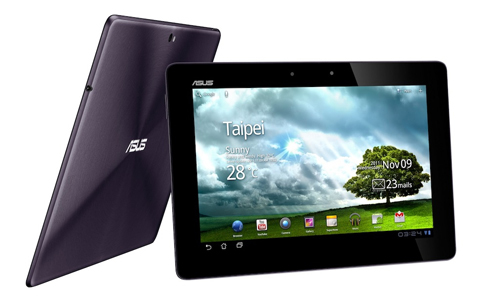 AT&T’s long awaited 4G LTE network is finally live in San Francisco, in a testing stage, but it seems to be stable enough for the company to announce it officially by the end of December. People are seeing speeds of up to 20 Mbps download and 10 Mbps upload – real speeds, not just theoretical, and the network allows for voice and data to be transferred at the same time (i.e. you can be on a call while copying something from the Internet). If you’re from Europe or Japan, you might be snickering at that “innovative development”, since those speeds are considered normal 3G speeds nowadays on the old continent and the tech haven island, but for the US, it’s a real step forward – the data packages seem to be going backwards, though, with prices higher and transfer limits lower than ever.

These are the most important items in the news that happened for the past 7 days, and if you want to keep up with more in the future, be sure to subscribe to the RSS feed on Gadgetmania.com!