Trending
You are at:Home»Gadget News»Past week’s top gadget news in the tech industry
By Gadgetman on Dec 12, 2011 · Gadget News

It’s time to catch up with the news in the tech industry for the past week, and while there’s no shortage of interesting stuff going on, the most important items are listed below:

WebOS is going open source, the hardware is still pretty much dead

After HP announced that they will be halting development of their WebOS tablets, everyone thought the operating system that they spent a billion something dollars to acquire would fade away, too. But fortunately, that will not be the case, as WebOS will continue to live as an open source project. The OS is pretty advanced, more so than Android and Windows Phone 7 in some areas, with real multitasking, some impressive graphics capabilities and a very efficient resource management system. Let’s hope the open source community doesn’t let this chance slip by.

TinkerForge is an easier-to-use alternative to Arduino

Arduino is a pretty impressive project, but it is a bit difficult for beginners who aren’t developers or have never learned to code properly. TinkerForge is the new competitor that caters to them, and with its modular design, easy to use components and the easy programming methods make it perfect for beginner hackers and engineers who want to create some cool robotics without the headache of knowing a complicated programming language in and out. 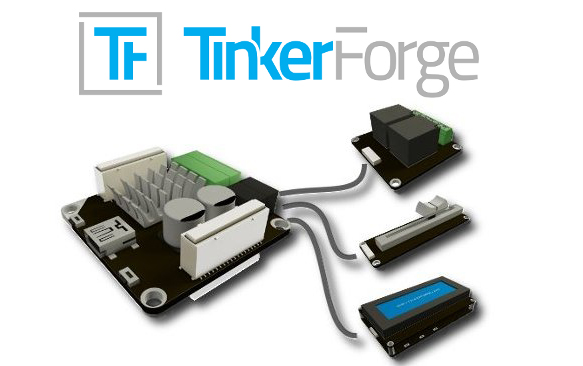 The usually very crowded Grand Central Terminal in New York is about to get even worse (for commuters, at least), thanks to Apple’s new store that has opened right inside the station, occupying the entire east balcony and several rooms. I suppose this is a perfect place to get new customers from the steady stream of travelers (including many tourists), but having another hundred or thousand people go through the station every day for the Apple store doesn’t seem like a very smart idea on the government’s part (although it does stimulate the economy, and when did the government make good decisions, anyway?).

While Full HD was the buzzword for the past couple of years when it came to displays, cameras and projectors, it seems that the era of 1920×1080 is already fading away, with many manufacturers announcing plans for WQHD and QFHD resolutions on their devices. JVC was one of the first to announce a few consumer level, relatively compact and cheap projectors using the QFHD resolution (3840×2160, four times as many pixels as FHD) with the PROcision (I guess the pun is intended) and Reference series. The price will start at $3,500 for the cheapest model, which is about right – half a decade ago, we were paying the same for a 720p projector.

Compact Flash is the only format to still be on the market after SD cards got big, cheap and popular enough to make all other formats not matter. It’s mainly used in professional applications, and its speeds were higher than the first generation of consumer SSDs for quite a while. Now, it seems that the standard is going along with the time, and the next generation of cards will be writing and reading at 125 MB/s and up – quite a step up from the current 100 MB/s limit. 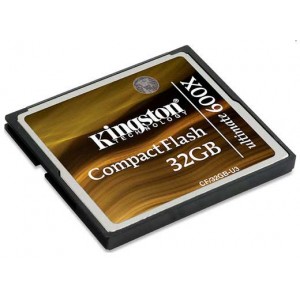 A lot of things happen every single day in the fast moving tech industry, so if you want to keep up, tune in every week on GadgetMania.com!