Trending
You are at:Home»Gadget News»The most important news in the mobile industry this week
By Gadgetman on Dec 5, 2011 · Gadget News 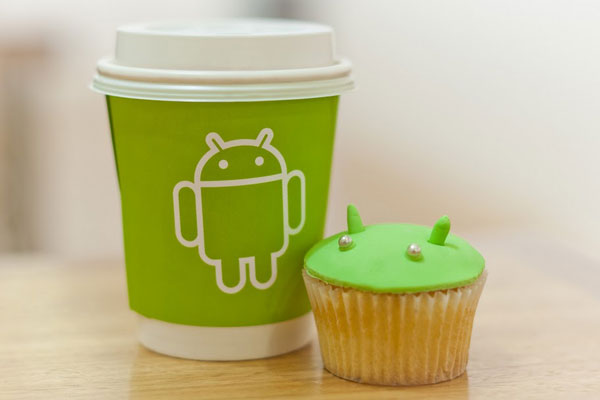 The past week has had quite a few interesting developments in the fast moving mobile industry, but if you don’t want to catch up with all of the news, you can find the most important ones below, all of which really mattered: 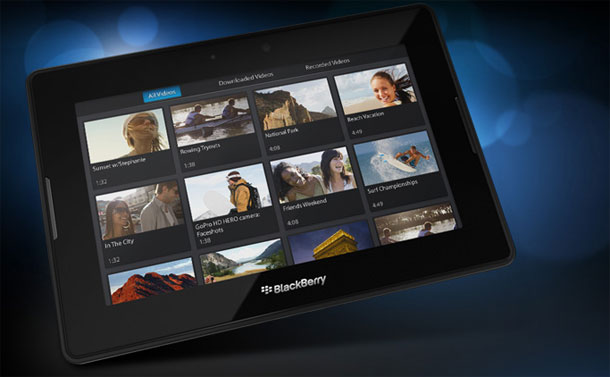 RIM is definitely not doing too well on the mobile market, even with all their new products aimed at competing with the new giants, Android and iOS. In the third quarter of 2011, they lost $485 million on the Playbook, which is actually pretty popular compared to other Blackberry products (you can see how bad they’re doing just from that). The unsold inventory of QNX tablets will probably go for a much cheaper rate, like the HP TouchPad did, which is only good for the end customers.

Verizon acquires new spectrum for their LTE network from SpectrumCo

Verizon has managed to acquire even more frequencies for their LTE network, this time from the SpectrumCo joint venture, which is comprised of Comcast, Bright House and Time Warner. Verizon will be getting 122 AWS licenses for $3.6 billion dollars and a few commercial contracts (like the ability for the trio of cable co’s becoming wholesalers for Verizon Wireless products). It seems like Verizon will be continuing to lead in the 4G LTE game, at least for the foreseeable future.

“Carriergate scandal” is in full swing

If you’ve been following the news on any tech/mobile blog, you have already heard of the Carrier IQ spying software that is installed on millions of Android handsets and tracks most of the actions a user does, including all the keystrokes (allegedly). All of the data is then sent to the Carrier IQ servers for analyzing, and the data is then provided to companies that wish to improve their mobile user experience or their products. All of this is done supposedly anonymously, but the fact that the software is installed at the lowest levels of the OS has everyone angry over the issue, and a lot of companies and users are pushing for further resolutions on the problem.

RIM’s newly announced Blackberry Mobile Fusion platform, which will allow IT departments to manage their company’s mobile devices more tightly, and the arguably bigger news about it is the fact that it will also be capable of working with iOS and Android devices, as well – supporting third party OS and hardware is a move that RIM has never taken before. It seems that they’re in a bind, or maybe they just want to maximize their profits and ensure that their products don’t go the way of Windows Mobile. 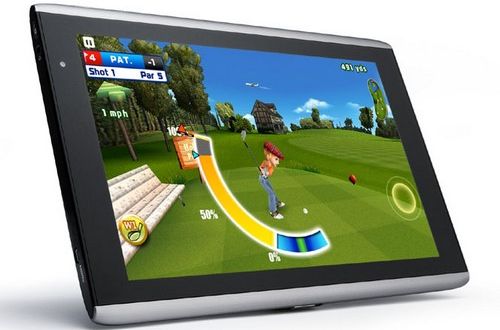 In a move that should surprise absolutely no one, Acer and Lenovo have officially confirmed their plans to release both tablets and smartphones running on the quad core Tegra 3 at the beginning of 2012 – it seems that we’ll be seeing new devices popping up like mushrooms quite soon, although the Transformer Prime will definitely have a good head start over any of the upcoming tablets.

Apple stores have become a common sight in a lot of cities of the world, but it seems that Google may be kicking off a similar trend (or at least trying to) with Android – at least in Australia, where Telstra opened their first (and hopefully not last) Androidland store. Google and a few Android phone makers helped in the design, the products offering and the customer support. The store offers a wide range of Android phones, tablets and accessories – let’s hope that the trend picks up around the world.