Trending
You are at:Home»Gadget News»Verizon shows off Droid 4 and Xyboard tablets
By Gadgetman on Dec 5, 2011 · Gadget News

While many are patiently awaiting Verizon to announce the new Droid 4 and Xoom tablet successors, the company has already started showing off the devices to a number of Tech websites.

For some time now rumors have been doing the rounds of the new Droid 4, as well as the successors to the Xoom tablets. It was expected that Verizon would soon announce the devices, but the announcement has still not been made. Now, Cnet is one of a few websites who reported on these upcoming devices following a briefing with Verizon. 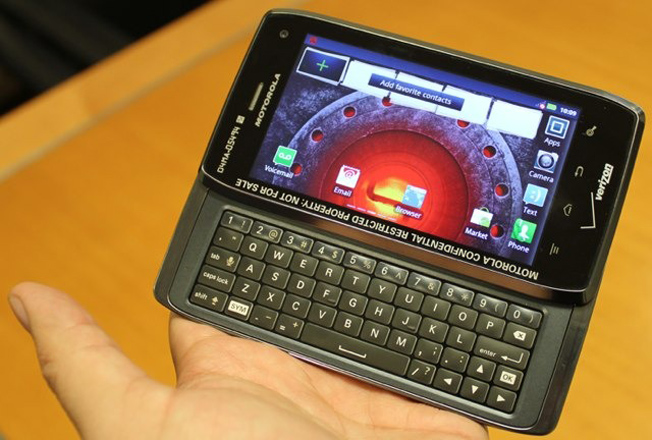 According to the Cnet report, the Droid 4 essentially be a Droid Razr with a slide-out QWERTY keyboard.

The device is expected to consist of a 4-inch qHD display and will run on the Android 2.3.5 operating system. It will boast with a 1.2GHz dual-core processor and 4G LTE compatibility.

According to the report, the Droid 4 may be available as soon as next week. 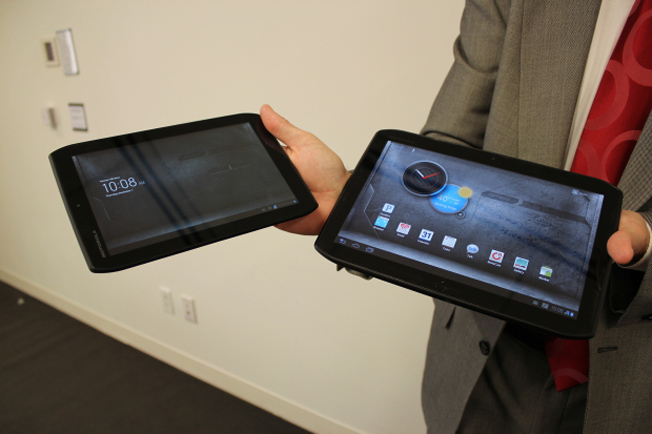 Verizon is also expected to launch a pair of Motorola Xyboard tablets, which will replace the Xoom. The tablets have been announced last month, under the Xoom brand.

One tablet will be available in a 10-inch display, while the second will boast with a smaller 8.2-inch panel.