It is once again, the end of the week, and the news has piled up rather fast and high. There were a lot of developments in the mobile industry these past 7 days, but it’s really no use keeping up with all of them. Here is a breakdown of the most important points:

Steam has finally launched their app for mobile devices, and the beta came out for both Android devices and the iPhone/iPad. Unfortunately for those eager to try out the new possibilities, the app is in beta and works only with a special invite, which not many have received. Hopefully, Steam will finish the testing soon, so everyone can start buying PC and Mac games on their smartphones and tablets. 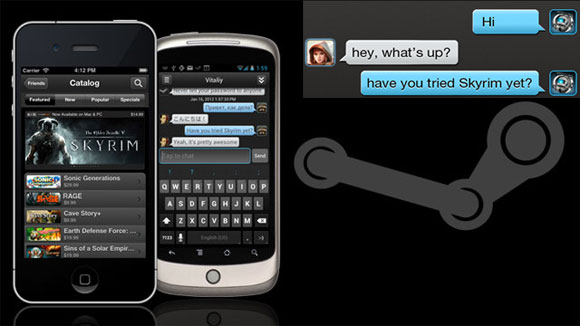 As you may know, the Jailbreaking exemption to the DMCA act is set to expire soon, and it is the only thing keeping Apple and other manufacturers from suing developers for infringement over their workarounds for iOS and Android, better known as “Jailbreaking” and “rooting”, which give the user full access to the device’s operating system. The EFF, most developers and many users think that they should be free to do whatever they want with the devices they paid a full price for, especially since it does not pose any threat whatsoever to the manufacturers, and the EFF will campaign for the exemption to be extended and expanded to include a wider range of devices, including gaming consoles, tablets and even smart TVs.

Apple is opening a new research center in Israel

Apple is not done in Israel – after purchasing the local Flash chip maker Anobit, the company is reportedly looking to open a new research center in the Matam Technology District, located south of Haifa, right next to similar centers operated by Intel (they developed the Core 2 Duo there), Microsoft and Philips. Apple is apparently looking for engineers with experience in chip development and hardware testing and verification, so the rumors that the company is expanding the array of hardware produced in-house are most likely true.

Sony’s buyout of Ericsson’s share of the joint company has been finally approved in the European Union, which means that the new brand is completely and totally official now. It’s been a good few years with Sony Ericsson, and their handsets are still among the most stylish Android phones around, but it looks like it’s time for a new direction for the company.

We haven’t heard anything about Super Wifi ever since the technology was first announced in 2010, but it seems that companies and the FCC haven’t just forgot about it. Super Wifi is a modified version of the well-known standard, which uses the free frequencies between TV channels, also known as “white space”, instead of the usual 2.4 GHz spectrum for Wifi signals, to provide Internet access at long ranges. North Carolina’s Hanover County is the first to get a deployment of the new network, and while users will have to buy special hardware for the purpose, it makes it much easier to provide high speed Internet to those that live far away from broadband and cable providers.

Sony sweetens the PS Vita deal for US buyers

The PlayStation Vita didn’t sell nearly as well as expected in Japan (where smartphones are also slowly replacing the portable consoles for gaming), that is why Sony decided to make the console more attractive to US buyers. Those who pre-ordered the PSV will now get more than they expected for $350 – Sony will throw in 250 MB of data from AT&T and a free game upon activation (that’s in addition to the 4 GB memory card and limited edition case). Furthermore, if you buy the console on its launch day, you will get the data plan, free game, as well as an 8 GB memory card for $300 – a pretty good deal. 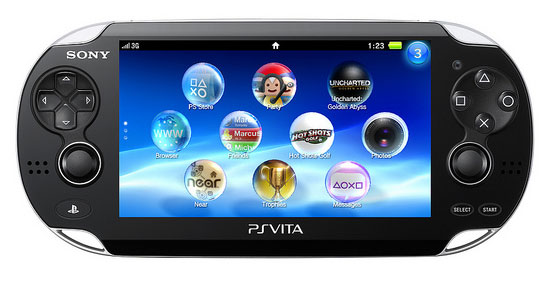 That’s it for this week – let’s hope the next 7 days will be just as exciting. Stay up to date with the latest gadget news at the end of every week on GadgetMania.com!