Trending
You are at:Home»Gadget News»The New Open WebOS 1.0 is arriving in September
By Gadgetman on Jan 27, 2012 · Gadget News 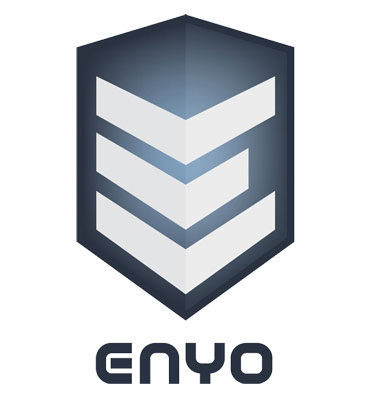 WebOS has finally made a final decision pertaining to its 1.2 billion dollar software experiment. HP finally announced last month that the WebOS will be open-source meaning users will have full access. The webOS code,under the Apache License, Version 2.0, will begin with the source code for Enyo. Because HP is releasing webOS to the open source community, it is giving way to the creativity of hardware and software makers to build a new high tech generation filled with applications and devices.

Throughout the next year, HP will be making certain features of webOS source code available such as essential applications like calendar and mail to the Linux kernel. HP has broken down these features into specific months, and plans to announce release of each as they come out.

This month, HP announced its release of the 2.0 of webOS’s state-of-the-art designer tool, Enyo, which enables developers to write only one application that will be able to work through mobile devices as well as the most common desktop web browsers; the webOS, iOS and Android platforms, Internet Explorer, and Firefox browsers. The Enyo source code is now available.

HP plans to release the Intended project goverance model, QT WebKit extensions, JavaScript core, and UI Enyo widgets by next month, and if things stay on schedule, more features will be released in the next months as follows:

In March the Linux Standard Kernel, the Graphics extensions EGL, LevelDB, and USB extensions will be released. April showers you with Ares 2.0, Enyo 2.1, and Node services while May and June are strictly for working. The summer months of July and August bring you system manager or Luna, System manager bus, Core applications, Enyo 2.2, Build release model, and Open webOS Beta. Lastly, in September, the Open webOS 1.0 will be released.

For now, HP is releasing the Enyo for free as HP details their plans until their final release of the WebOS in September.