Another day, another Gadget Digest on GadgetMania.com, and today we’ll be focusing on the big stuff – there seems to be a lot of it lately, so here are the best big and honking gadgets I’ve come across this week:

Eurocom shows everyone what they think about Ultrabooks with the Panther 4.0

Eurocom is one of the few small companies that manufacture powerful computers with custom specs for anyone who needs them, and with their latest Panther 4.0 laptop, they show everyone how much they really care about the new ultra slim fad. The Panther 4.0 has a 17.3 inch 3D display (2D is also an option), weighs 12.1 lbs and is 2.5 inches thick, but more importantly, it’s one of the most powerful laptops in the world, with a desktop Core i7-3960X Sandy Bridge E processor, the Quadro 5010M (Radeon HD 6990M is among the options) graphics card, up to 64 GB of DDR3 RAM and 4 TB of storage space courtesy of 3 hard drive bays and one modular bay. If you want to go BIG with your next laptop, spending over $3000 for this thing might be worth it. 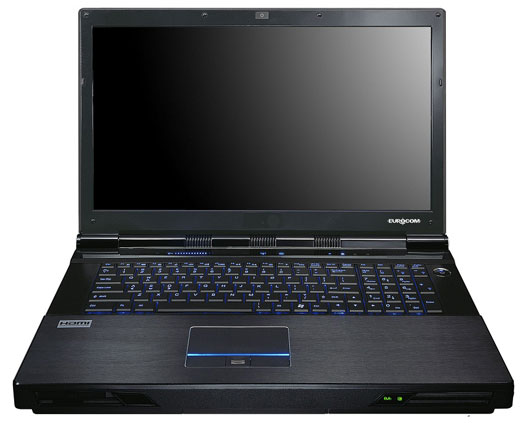 Sony’s new 500mm f/4 G SSM lens will also attract the attention of every photographer who wants to shoot the moon’s craters in detail. The lens is simply massive, but despite that, it’s great for taking photos quickly – the focus is very fast, and you can zoom into your favorite celebrity’s hotel window from the comfort of your own home, probably. 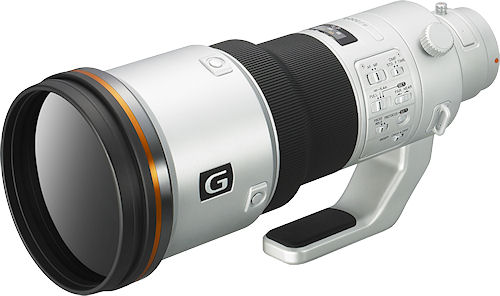 Desktop computers already have huge components when compared to their mobile counter parts, but Asus definitely pushes the limit higher with their new Radeon HD 7970 DirectCU II TOP graphics card. This thing occupies 3 slots in your desktop, assuming you have that much space in the first place. If you thought double-slot cards are big, you should see this thing. There’s a good reason for the size, though: this HD 7970 card is factory overclocked, and it’s made for even higher overclocking by the enthusiasts who’ll buy it, so it has the obligatory massive heatsink, which is enough to cool down a whole two Core i7 processors, for example. 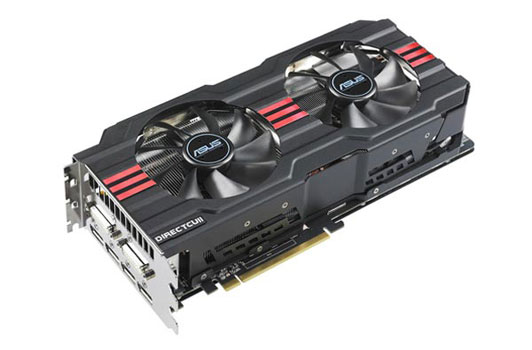 The Samsung Galaxy Note is making waves in both the smartphone and tablet niches at the same time, having sold over 1 million units already and still going strong. I’m actually surprised at the good reception, since its predecessor, the Dell Streak, was nowhere near as successful, but the Note has a lot of great things going for it. Naturally, other companies want a piece of the action, and LG is planning on competing with Samsung with their Optimus Vu hybrid. The device is more of a tablet first, smartphone second, judging by its 4:3 format 5 inch display, which makes it look a bit odd but pretty good for taking notes and viewing Web pages.

Apple is not fazed by Ultrabooks apparently, and they plan on skipping them altogether by designing the next generation of MacBook Pro to be ultra slim and still just as powerful (or even more so) than the current fastest models. This means that we’ll probably see just “MacBooks” soon enough, with the Air and Pro suffixes gone. It makes a lot of sense – 15 and 17 inch ultra slim and light powerhouses that are built like a tank with a great design ought to be popular with anyone (the walled-garden OS that runs on them – not so much). 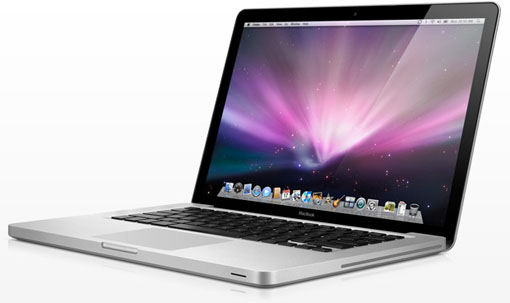 There are a lot of other great devices and accessories on the market, with new ones being released every day, so stay tuned for more in the future – better yet, subscribe and be notified right away!