A lot of new devices, gadgets and accessories are being announced every single day, and our Gadget Digest series will try to keep you up to date with the most interesting things. Here’s what we’ve got for you today:

Nikon’s 1 system, an ultra-compact ILC camera that was designed completely from the grounds up, is capable of shooting 2K and 4K video already, and the company is planning on bringing the feature to a future model sometimes this year. The J1 is the first of the series and it’s pretty popular with the buyers, and 4K video recording would make it even more flexible, plus it would make the camera much more impressive, as well. 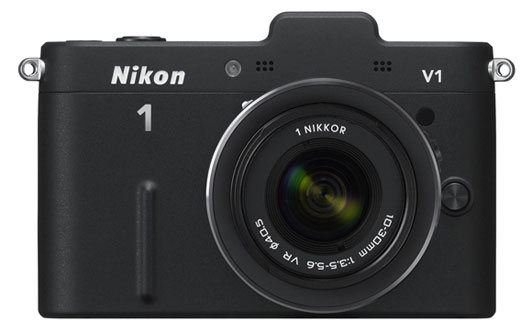 Kuel has just entered the stylus market, which is going to explode soon, and their H10 and H12 styli (or is it styluses?) look very simple, elegant and functional. The H12 is a full sized version that resembles a normal ink pen and works perfectly on any capacitive digitizer, be it a tablet, smartphone or laptop (if you didn’t get the news, the newest business laptops now get touch panels, too). The H10 is a shorter version that is presumably intended for smartphones and is easier to carry with you everywhere. Both styli come in multiple colors, and cost only $12.99 and $19.99 for the H10 and H12, respectively – check them out if you want a simple and functional stylus. 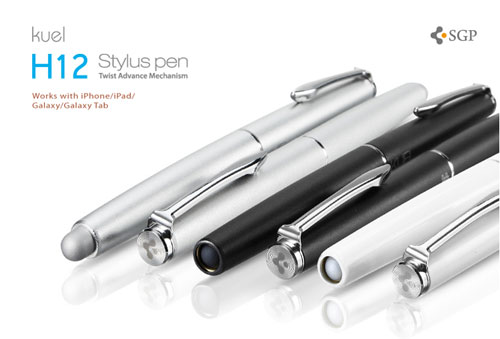 There’s many things that the iPhone can do for you, but opening beer bottles is definitely not one of them. Eh, who are we kidding? Of course it can, it just needs a special case for the purpose! The Intoxicase and Intoxicase Plus are exactly what you need to get intoxicated with alcohol at any time if you only have your iPhone with you. Just use one of these cases instead of your usual one (you do have one, right?), and opening bottles will not be an issue. The cases are high quality, and the opener mechanism looks sturdy enough to withstand any kind of use – pretty ingenious, I might say. 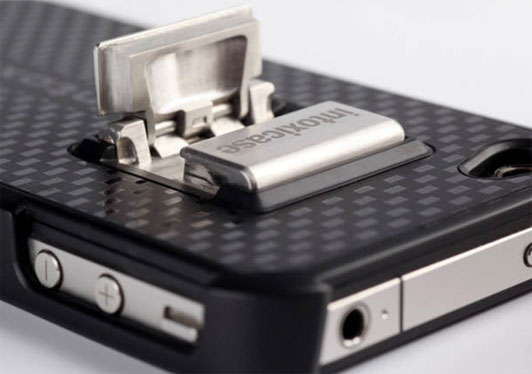 RIM has pulled a lot of tricks out of their magic hat to market their devices, but there’s one thing that will always work – giving away free stuff. That’s exactly what the company decided to do with their Blackberry PlayBook tablet – if you are an Android developer with a good app on the marketplace and you happen to want a nice Playbook, all you have to do is port your app to their platform, get it accepted and RIM will be shipping the $200 device to you for free – a pretty sweet deal, considering you’ll also probably get more customers. 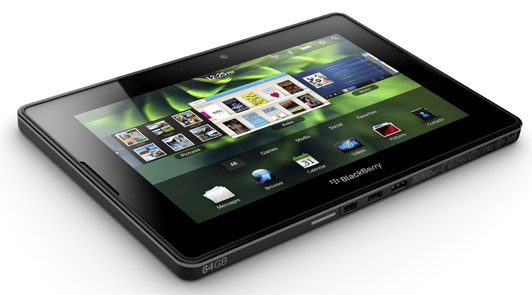 Avid Studio for iPad has just been released

In software news, Avid Studio (yes, from the same company that makes the professional desktop version) has just arrived on the iPad 2, and it’s ready to kick iMovie to the curb and take its place. Thanks to Avid’s know-how, the app has a lot of great video editing features, and it truly is a great competitor to iMovie – it’s a bit more complicated, though, so you’ll have to get used to it first if you want to edit HD videos on your iPad 2. 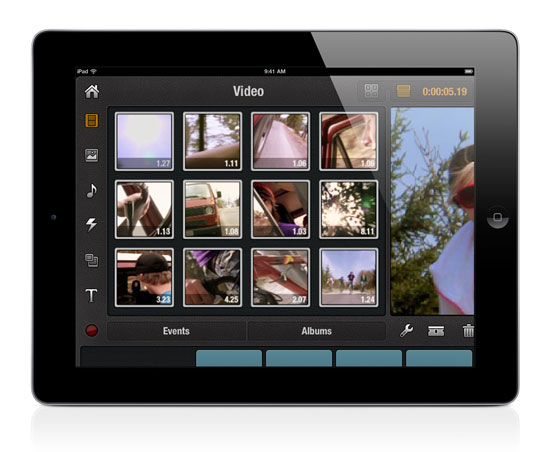 Follow Us on Twitter and keep up with the latest developments in the tech and mobile industries, find out about the latest product releases and technologies, read about the devices and gadgets that interest you and more!