There are plenty of new gadgets and accessories that are worthy of attention and which should be known. The Gadget Digest series aims to do just that – inform you of the most interesting products that you can find on the market. Here’s today’s crop of devices:

The professional cinema cameras market is very active this year, with many new products coming in hot. Among the $10,000+ 4K cameras and the cheaper dSLRs, Blackmagic comes in with their Cinema Camera, which sports a 2.5K sensor and will cost $2,995. For the price, you get 13 stops of dynamic range, film quality video with uncompressed output in CinemaDNG, ProRes or DNxHD formats to the internal SSD or external SDI recorder, audio inputs and outputs, remote control and the ability to use any lens you want. 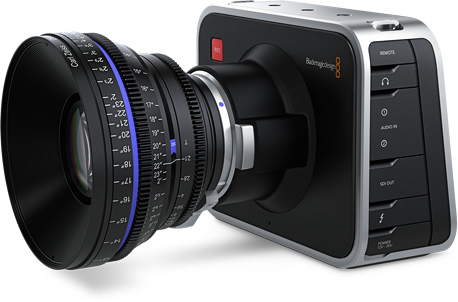 Of all the companies, Brother is one of the first to release a pair of working wearable display glasses – the AirScouter has one display mount that can project a 800×600 pixels image onto the eye of your choice, and the battery and video transmitter can be conveniently tucked away in your pocket, connected via cable. The whole thing doesn’t look as sleek as Google’s Project Glass, but at least it works. And at 200,000 yen (~$2000), the first thing an owner will do is put it on and scream “it’s over 9000!!!” :-). 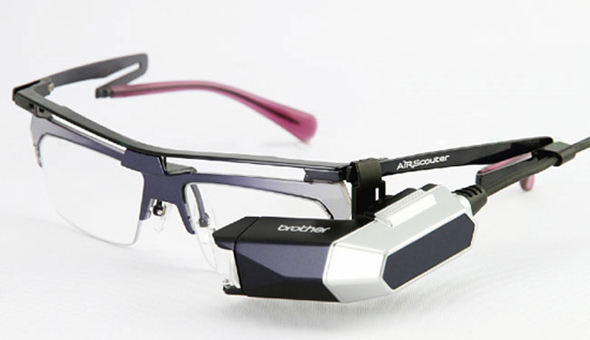 Sony’s Nasne can pull in broadcasts, record all your favorite TV shows

Sony’s new Nasne is a NAS-capable TV tuner that aims to replace your set top box and DVR at the same time. With 500 GB of inbuilt storage space and all the features a TV tuner should have, including the ability to stream the media via DLNA to any device, the Nasne is a great choice for anyone who still watches TV, at least in Japan – it’s unknown whether the device will be available in other countries. 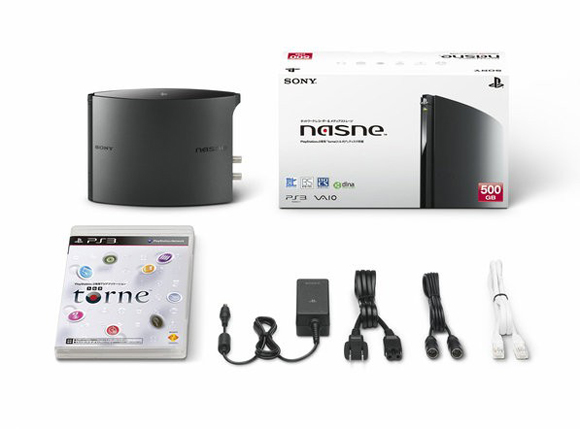 Brytewerks Model One is a powerful projector with an integrated PC, or the other way around

If you wanted to set up a Home Theater PC with a big projection screen but never got around to it because it requires a lot of modifications and set up in your living room, the Brytewerks Model One can be the answer you were looking for. The device is an all-in-one HTPC+projector, so you can just put it in the middle of the room with a white wall and be done with it. The projector can put out an impressive 11,000 lumens, which is enough to make the picture viewable at most times of the day, not to mention in the dark, and the computer inside can be equipped with an Atom CPU, as well as a selection of Core i processors for the best performance. Storage wise, you can get two hard drives or a SSD+HDD setup for the best performance, and the HTPC comes pre-installed with XBMC and Windows 7 – all for just $3000. 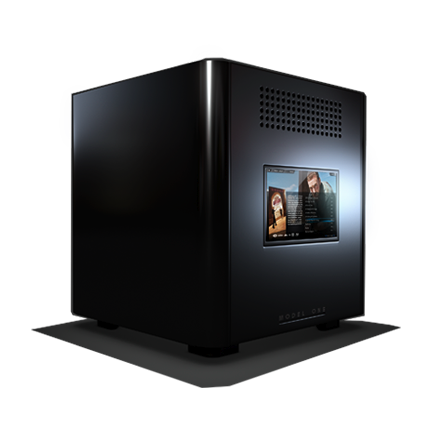 There are many keyboard cases and covers for the iPad, but Logitech’s new Ultrathin Keyboard Cover is pretty much the best in terms of design and ergonomics. The cover is made out of aluminum, has magnetic latches to secure the iPad when closed, is ultrathin and has a nice keyboard with a battery that can last several months of moderate use – for $100, what’s not to like? 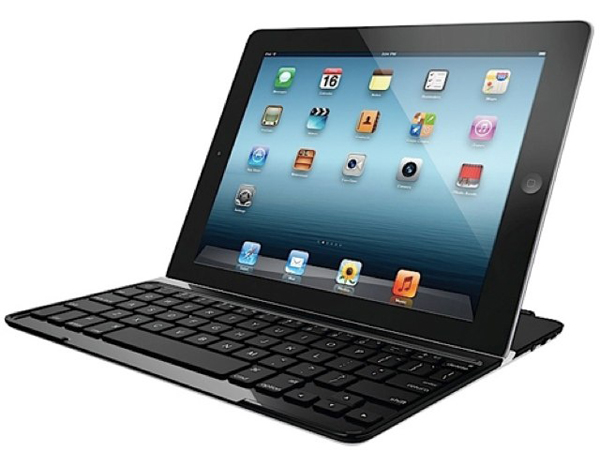 Stay tuned for more in the next articles from the series – in the meantime, check out the other sections of the site and subscribe to the RSS feed – GadgetMania always delivers!