As always, there are plenty of gadgets on the market, a lot of which can be pretty useful in everyday life and work. In today’s Gadget Digest, we’ll be taking a look at some of the most interesting and note-worthy accessories and gadgets announced or released last month. Here it goes:

The Sony Smart Watch is a very interesting and useful accessory for Android phones – it’s basically a wristwatch style wireless display that sits on your hand and can provide notifications and controls for your Android smartphone in pretty much all of the popular apps. The Smart Watch has a nice touch-enabled OLED display that can show you the latest messages and notifications. The device runs the Android OS with full access to Google Play, which allows you to install any of the apps there (not all will run, though), and can last up to 3-4 days on normal usage. Perfect if you don’t want to take your smartphone out of the pocket every time you get a notification, new email or alarm. 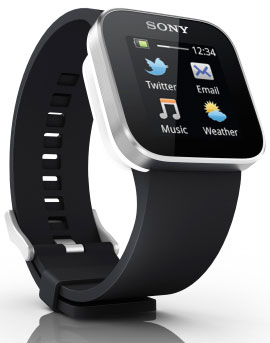 The Crux360 is the latest keyboard case from CruxCase made specifically for the new iPad, and it’s probably the best model you can get on the market right now. The case has a snap-in design for easy access to the tablet when you don’t need the keyboard, full protection for the back of the iPad with a removable cover, one touch Bluetooth and power buttons, a 360 degrees hinge that lets you use the iPad in tablet mode without taking it out of the case and magnets to keep the shell closed – a perfect accessory for those who type a lot but still want the flexibility of a tablet. 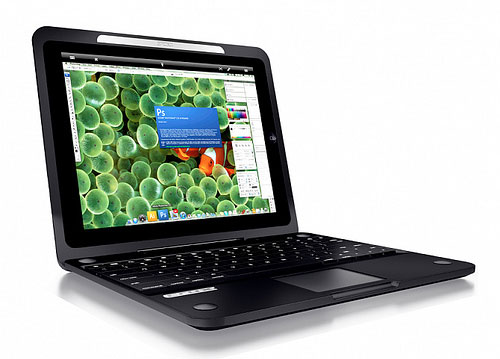 Even though the Kindle Fire is mostly a glorified e-reader, it still has enough features to make it useful for other purposes, and there are millions of people using the device around the world. Grace Digital couldn’t let this opportunity slip and brought out the FireDock – an audio dock for the Kindle Fire. You wouldn’t think of the Fire as an audio player, but it’s pretty good at it, and the $130 dock lets you effortlessly listen to music in a room if you want to. 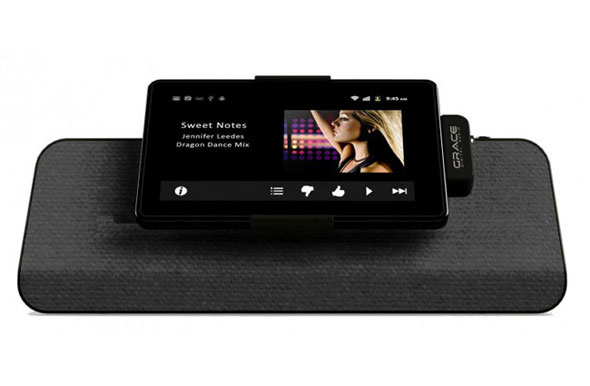 The gTar is a pretty sneaky accessory, which has been showing up here and there for the past few months, but its release date is still unknown. The gadget is basically an iPhone dock/guitar, with a nice construction, strings and all, which should enable anyone to play guitar (and learn how to play guitar) with ease, thanks to the docked iPhone with the special app installed. It’s a nice idea, and hopefully it’ll work as well as advertised. 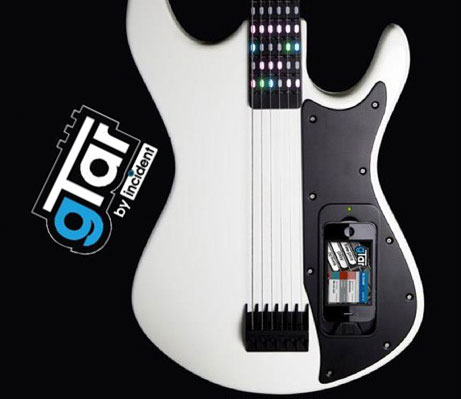 The Tricorder Project aims to build a real life tricorder out of the most affordable and widespread components, which is a pretty good challenge if you think about it. The whole project is open source, so everyone can build their own multi-functional device, and so far, the capabilities of the dual screen tricorder include being able to determine atmospheric temperature, pressure and humidity, show you the magnetic North, determine colors (and possibly calibrate displays), accurately show the temperature of any object (with an IR thermometer), show GPS coordinates, determine distance, speed, inertia, acceleration and gravity, and more. Pretty impressive, I’d say, but why not make it a smartphone dock for even more capabilities?

Staying up to date with the latest developments in the tech world is quite useful, so be sure to come back often and subscribe to GadgetMania’s RSS feed – there’s plenty of good stuff coming in the future!