Trending
You are at:Home»Gadget News»Past week’s top gadget news in the mobile industry
By Gadgetman on Apr 16, 2012 · Gadget News

Another week has gone by and we’re ready to recap the most important developments in the mobile world once again. Without further ado, here are the most noteworthy news from the industry for the past seven days:

Samsung has confirmed that they will be releasing at least one smartphone running Microsoft’s new Windows Phone 8 operating system (code named Apollo) this October. This coincides with the rumored release date of Windows 8 for desktops and tablets. The new OS has a lot of improvements, including a shared kernel with the full Windows 8, support for multiple cores, multitasking, high resolution displays, external storage, and more. The handset will most likely be a dual core smartphone – the first one with Windows Phone, probably. 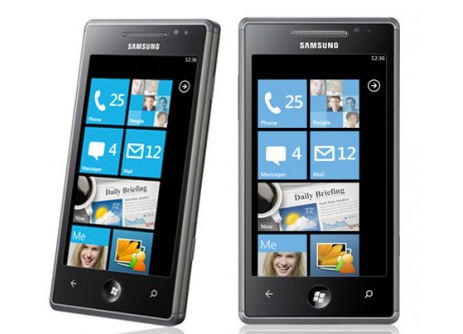 According to analysts, Samsung has sold more handsets than Nokia in Q1 2012

Samsung has been very successful in 2011, and the trend continues this year, as well. The company has already predicted that they will have record profits this year, and according to analysts, they have also sold more handsets than Nokia for the first quarter of 2012, with 88 million units vs 83 million – a pretty important event, since Nokia has been the number one phone manufacturer for almost a decade, and this turn of events just shows how bad their situation really is. 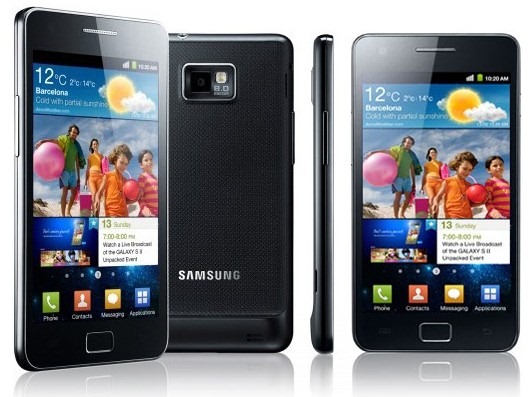 Canonical is working on a Ubuntu OS for smartphones

The long-lasting rumors have been confirmed – Canonical is working on a Ubuntu OS for smartphones. While I can’t comment on the success of such an enterprise, it’s always good to see a new competitor in the market. Chances are also high that the Ubuntu Phone OS, as it’s already been dubbed, will be able to run on existing Android handsets, which would make it attractive for quite a lot of people.

Ivy Bridge will be officially launched on April 23rd

Intel has confirmed the official launch date for their new Ivy Bridge processors – April 23rd, which is about right according to pretty much all the other estimates. The Z77 chipset has already been out for a while in the OEM world, with motherboards and even laptops using it already being announced. Ivy Bridge processors use a 22nm technology, with tri-gate transistors, minimizing power usage and heat while also increasing performance – they’re ~20% faster than Sandy Bridge chips, while consuming up to 50% less power, which is perfect for laptops, Ultrabooks and tablets that will use the new platform.

Facebook has acquired Instagram, one of the most popular photo apps for smartphones and tablets, for $1 billion in cash and stock. It seems that the company is betting heavily on the mobile market, and the Instagram acquisition is one of the many steps they have taken to secure their position. 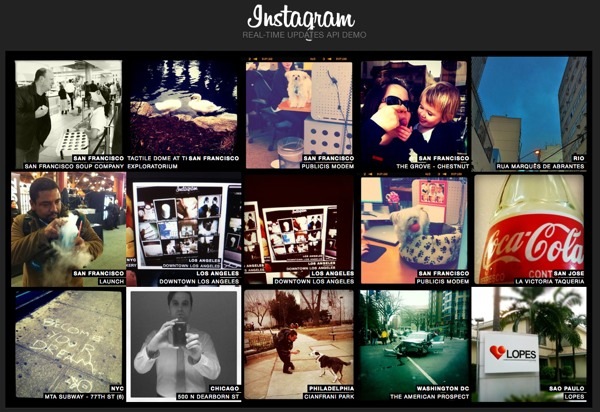 In the US, the FCC and wireless carriers have announced that they’re teaming up to create a national stolen phones database, in order to make these devices unusable once they’re reported stolen. Currently, each carrier has their own database, and a common national database would further help decrease the number of smartphone thefts, although the thieves could always sell the phones online to foreign buyers.

There’s plenty of stuff going on in the mobile and tech industries every single week, and while you don’t have to keep up with everything, knowing the most important points certainly doesn’t hurt. Stay in touch with the newest developments in GadgetMania.com!