Trending
You are at:Home»Gadget News»Past week’s top gadget news – iPhone 5 is nearing production, ban on Motorola Android phones in the US and more
By Gadgetman on May 21, 2012 · Gadget News

The mobile industry is moving at a very fast pace, with lots of new developments and announcements happening every week. Our weekly news recap is the best way for you to keep up to date with the latest information from the industry, and here’s what we’ve got today:

According to different sources, the iPhone 5 is nearing production, and as further evidence you can take Apple using the same technique they used last year – driving the previous oldest generation off the market. In this case, the iPhone 4 stock is dwindling, so by the time the iPhone 5 is out, the iPhone 4S will be the cheaper offering. The iPhone 5 is most likely going to have a bigger display, better internal hardware, a thinner profile and a metal back cover, with the rest of the design remaining intact.

In other smartphone news, Samsung’s Galaxy S III has already received over 9 million pre-orders online and the number keeps growing every week. That’s an impressive sales rate, and it will most probably exceed that of the Galaxy S and S2, both of which have been record keepers for a long time. The Galaxy S III is worthy of the attention – with a sleek design, big display, powerful hardware and a lot of useful software, it’s definitely among the top 3 of the best smartphones on the market, and it hasn’t even been officially released yet – it’s coming on May 29th. 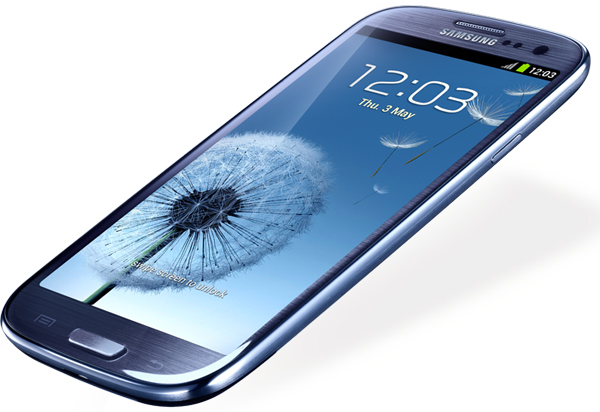 Nokia is losing cash very fast, may be out of money by the end of the year

Nokia, who held the “Number 1” title for almost a decade when it came to the number of handsets sold, is now running out of cash at an alarmingly high rate. The company lost $1.7 billion in the first quarter of 2012, and right now, they’re set to spend around $3 billion over the course of the year, with no profits in sight. If that is the case, they could be out of cash by the end of the year – possibly going the way of RIM. 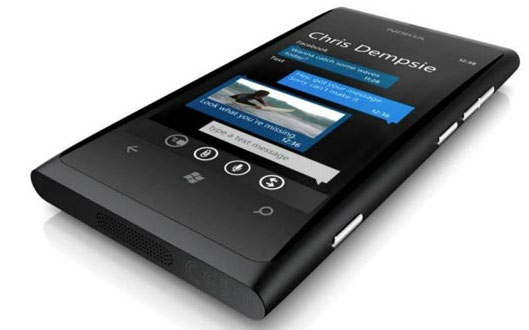 Microsoft makes the Mango update a must, will cut off Marketplace access for previous version

Microsoft has issued a warning to all Windows Phone 7 owners who still have not upgraded to the new WP 7.5 Mango version of the OS – the users will not be able to access the Apps Marketplace by this summer if they do not immediately upgrade. The reason for that is that the updates to the market are not backwards compatible with the first release of Windows Phone 7, working only with 7.5 and newer versions. Even if you don’t use the marketplace, the upgrade is recommended – there are a lot of bug fixes and improvements that will make your experience better. 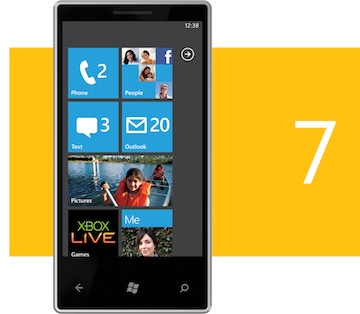 After getting approval for the acquisition of Motorola Mobility, Google finally got the go ahead from Chinese authorities, on the condition that Android remain open and non-biased towards Motorola hardware for at least the next 5 years. Google said that they were intending to keep it open regardless and will not give preferential treatment to the hardware made by their now-subsidiary handset maker.

Sadly for Motorola, Microsoft just won an import ban on all Android handsets from the company in grounds that the custom software violates a patent related to ActiveSync. The decision can still be overridden by the president within the 60 days review window, but if it stands, Motorola will have to pay yet another license fee to Microsoft, modify its software or be unable to sell handsets in the US. 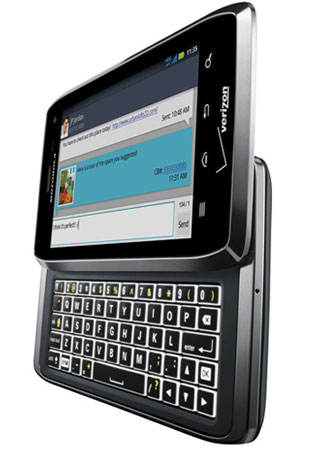 That’s it for this week, but don’t forget to tune in after another 7 days for another recap – you can also subscribe to the RSS feed or visit the site more often for other news in the tech and mobile industry, as well as reviews of the latest gadgets and accessories.