Trending
You are at:Home»Gadget News»Rest in peace, Rock Band for iOS – EA Mobile pulling out app support this May 31
By Gadgetman on May 3, 2012 · Gadget News 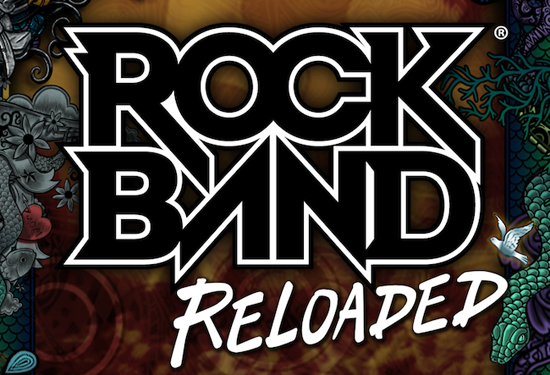 I’m sure many of you have paid apps on your smartphones. These applications have no ads and usually grant access to more levels and features – and equally, more fun. But if you think publishers can’t take these paid games from us, that’s where you’re wrong. Electronic Arts Mobile has made it clear they will no longer support Rock Band for iOS in the near future, two years after its launch. Beginning May 31, the application will no longer be playable on your iOS device. We also expect the app to disappear from the market.

EA Mobile gave no official announcement yet but if you launch Rock Band on your iPhone or iPad, a pop-up message will show reading “Dear rockers, on May 31, Rock Band will no longer be playable on your device. Thanks for rocking with us!” EA Mobile didn’t say why they’re doing it but Rock Band does require servers to support databases of players and music. Perhaps EA chose to shutdown these servers and make space for upcoming or existing games.

You can still download Rock Band at the Apple App Store and make the most out of it while you still can. It might be pulled out of the App Store on or before the end of May. Although understandable, the action taken by Electronic Arts might cost them their loyal database of users. It’s the first time we hear a developer pull out support for an application, especially one that cost $4.99.

Personally, this would stop me from buying EA games unless they’re all-time classics like Monopoly, The Sims, and Game of Life. But as far as seasonal games go like Madden 2012, I might more than twice in buying them. Recent events should be a wake-up call to everyone. Not one of us actually own these games even though we paid for them. We are merely granted the license to use them until developers say so.

If you loved Rock Band, there’s little to worry about. EA Mobile still offers Rock Band Legendary for iOS. What we don’t know is when they’ll stop supporting it, just as they did with the app’s original version.