Another week has gone by and we’re ready to recap the most important news in the mobile industry once again. Despite the CTIA Wireless conference and the many new products announced, there actually wasn’t that much going on. Still, there are a few news items that are worthy of attention.

Sony had high expectations for the PS Vita when they first launched it, but as it turned out, people really prefer smartphones for gaming rather than buying a separate gaming console. The sales figures were really discouraging in the beginning, but right now, the console has sold over 1.8 million units, a 50% growth over the course of March. That’s pretty good, and it would be interesting to see if the number will go up or stay steady, especially with the release of the Galaxy S3 and other smartphones that can compete on equal terms with the PS Vita in gaming. 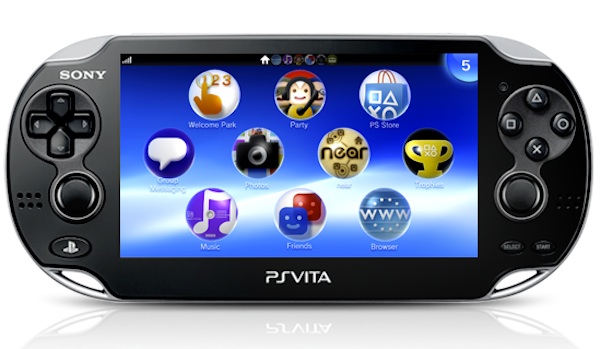 Apple’s next version of the iOS operating system for the iPhone, iPod and iPad has been inadvertently revealed when a couple of savvy developers have discovered the beta site for iCloud. The service contains clear code references to the new iOS 6. That is no surprise, as everyone is expecting the new version to go OTA this summer. The new OS will be the first to use Apple’s own maps service, as well as bring Siri to the iPad – two welcome improvements, for sure.

Google is reportedly planning their own gaming network for Android

iOS has long been known as the best choice if you want to play games on your smartphone or tablet, but things started to change drastically last year, with Android getting some very high quality games, and this year, it looks like Google will take the next step towards making their OS better at it. According to a trusted source, Google is planning to create a central gaming network like Apple’s own Game Center, to make it easier for people to get games, as well as keep track of their scores, share stuff with their friends, make purchases in-game and more.

According to the CEO, Facebook will start focusing more on mobile apps this year, with Zuckerberg saying that it is the future of social media. The company will pay more attention to their mobile apps ad API, as well as mobile advertising capabilities, increasing both user engagement and profits from smartphones and tablets.

Apple has quietly renamed the iPad Wifi+4G to “iPad Wifi + Cellular”, to quell the controversy and issues of various users around the world who claim that the tablet doesn’t actually support 4G networks. The tablet supports HSPA+ and LTE, however only US users in select cities have been able to use the latter, with the rest of the buyers having to settle for 3G. Moreover, what is known as 4G in the US is only 3G+ in Europe, which caused even more confusion. The name change is definitely a simple way to fix the problem.

That’s it for this week – stay tuned for more next week and come back often for more news and reviews of the latest products and technologies in the mobile world on Gadgetmania.com.