Despite the ongoing demand for dedicated gaming consoles, mobile gamers outnumber them in this day and age. The shift to mobile gaming hurt game console makers badly, particularly Nintendo. This trend is not surprising considering you can play graphic-intensive three-dimensional games like RPGs, first-person shooters, and strategy on smartphones and tablets these days. As if that’s not enough, games originally developed for PlayStation, Nintendo, and PC can also be played on these devices with the aid of emulators. 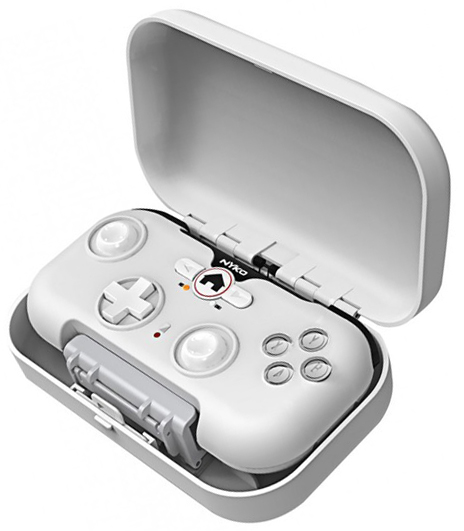 No matter how fun it is to play heavy games on Android, navigation proves to be difficult for some games. I tried playing N.O.V.A. on my tablet before and it gave me a headache. Good thing I only bought it for $0.10. The thing is, there are instances when separate game controls are necessary. Not only do they make things easier, they too make gameplay more enjoyable.

Nyko has a reputation for creating third-party controllers for mobile gamers. This year, they came into agreement with NVIDIA to develop two Tegra-optimized controllers namely PlayPad Pro and PlayPad. Both are portable enough to carry around. They connect via Bluetooth and will work on all Android devices running Honeycomb 3.0 and higher – not just tablets powered by Tegra 2 and Tegra 3 processors.

PlayPad Pro is a full-sized game control and mimics the form of a traditional PlayStation controller. It has a D-pad, dual analog sticks, and shoulder triggers. PlayPad has a more compact design and only has dual analog sliders and input buttons. A collapsible tablet stand will be included in the package of both models so you can prop your slate up if you decide to use the controls during gameplay. Users can also download a free app at Google Play called Playground to ensure backwards compatibility with older game titles. 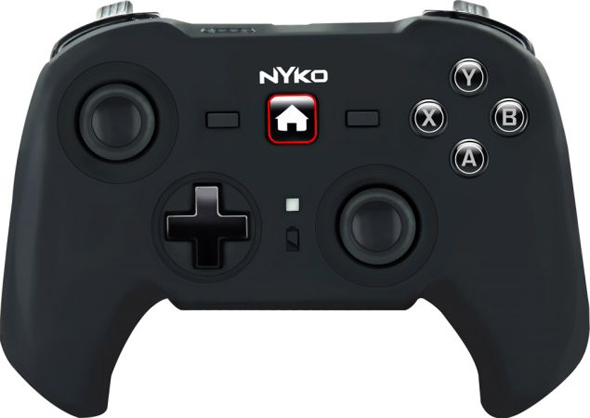 If you enjoy playing complex games on Android and happen to be stuck with Honeycomb or perhaps recently updated to Ice Cream Sandwich, do yourself a favor. Get either PlayPad or PlayPad Pro as soon as they’re out. Nyko will launch them later this year, sometime around Fall.