Trending
You are at:Home»Gadget News»iPhone 5S to include motion tracking technology
By Gadgetman on Aug 26, 2013 · Gadget News 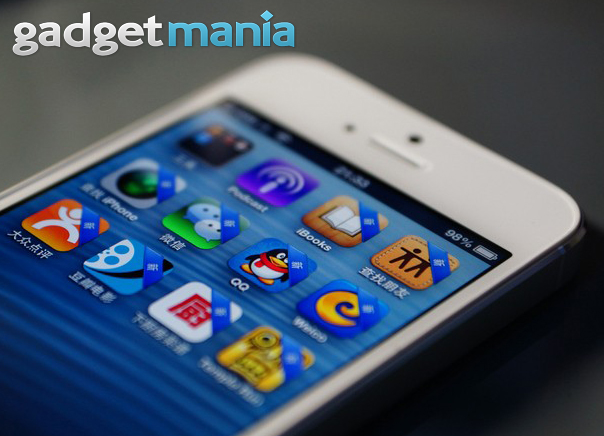 As if the newest model of the iPhone was not going to be an upgrade the way it is, each week that goes by until the launch new features are being added. Those that are looking at the new iPhone 5S are aware that they are going to be getting speed boost with a new processor, but there is one more feature that consumers not have expected with the new model. According to reports, the iPhone 5S is going to come with motion tracking technology. This is according to a tweet that was posted this week from a Fox reporter that is familiar with the new iPhone 5S progress.

The new iPhone 5S will be upgraded to the A7 chip and according to those that helped build it, the A7 chip is up to 31 percent faster than the A6 did. Another thing to take note about is that the A7 processor will not be in charge of the motion tracking technology, in fact, the tweet from the Fox reporter said “I’ve also heard there’s a separate chip devoted to motion tracking. Should be interesting camera upgrade.” Having the motion tracking on another chip is smart and will keep the main chip free for more efficient use.

Other sources indicate that the A7 processor will see a 20 percent increase in speed, rather than 31 percent, but consumers are not likely to complain as long as they see a notable increase over the last iPhone model. Using the A7 processor will add efficiency to the device, which in turn will offer better battery life overall and that seems to keep users happy. The motion tracking technology is likely to be used when consumers are reading long web pages or emails and as they scroll with their eyes, the pages move automatically.