Trending
You are at:Home»Gadget News»Xbox One knows the exact moment that it starts to overheat
By sukosaki on Aug 21, 2013 · Gadget News 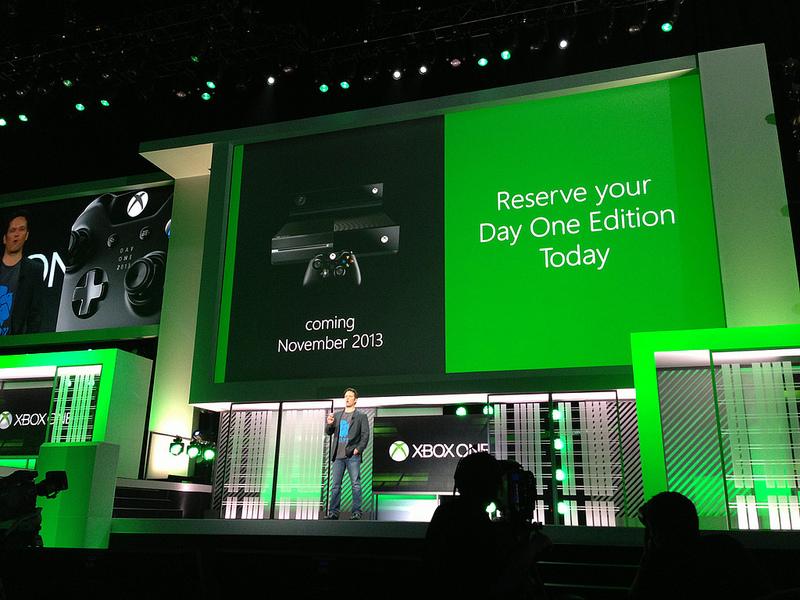 Microsoft is about ready to release the next version of the Xbox One and even though gamers have been anticipating the console for some time now, there are still a couple of questions that need to be answered. At first, the company was going to require a constant internet connection and the use of the Kinect system, but after some whining from the peanut gallery, Microsoft has decided against those requirements. The company was most likely understanding that the consumers that buy the consoles are the ones that make them the money and made the right choice by easing back on the requirements.

The new gaming console is likely to be a top notch system and will most likely sell like hot cakes from the first minute that is becomes available to the public. One main concern that gamers are going to have is whether or not the Xbox One will suffer the same fate when it comes to overheating issues that plagued the Xbox since the original console. Gamers can only expect so much and when you are a 24 hour deep into a Call of Duty session, that is taking a toll on the system and something has to give eventually. It just so happens that is when the dreaded “Red Ring of Death” talk started and gamers were freaking out worldwide.

With the new Xbox One system, that looks like it could be taken care of according to one source that claims the new system will know exactly when it is about to overheat. Xbox’s General Manager of Console Development said that we cannot “prevent misuse of the product, but we can certainly anticipate it.” The system has never been intended to go “full throttle”, but when sitting in a quiet room with the Xbox One, gamers claim they can barely hear it running.

Unlike the Xbox 360, the Xbox One can crank things down a notch almost to the point where it would need no airflow because it is not consuming all that much power. Even though you can have a fan powering the cooling of the system, that does not take care of all of the dust and hair that might be blocking the vents on the case and the General Manager claims there is a popup message that will alert users to check and clean clogged vent areas.