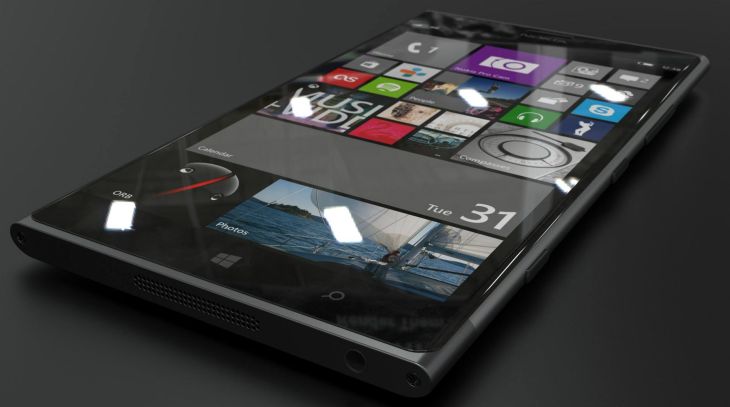 With all rumors and latest research reports saying that Nokia Era comes to an end, the ex-leader still trying to recover its market share and improve market position (profitability) in mobile device industry.

According to TheVerge report Nokia is preparing to release new giant phablet Lumia 1520 soon. The Nokia 1520 phablet was leaked in pics and according to original source will have a 6-inch 1080p display, 32Gb of storage (including SD slot expansion), 2GB of RAM, and a Qualcomm Snapdragon 800 CPU.

There is no additional information regarding the camera, but we assume it will be equipped with Nokia’s latest PureView technology. The size of this soon-to-launch Nokia Windows phablet is some where between smartphone and tablet PC, and you may see it in the next image, where it’s compared with Sony Xperia phablet. 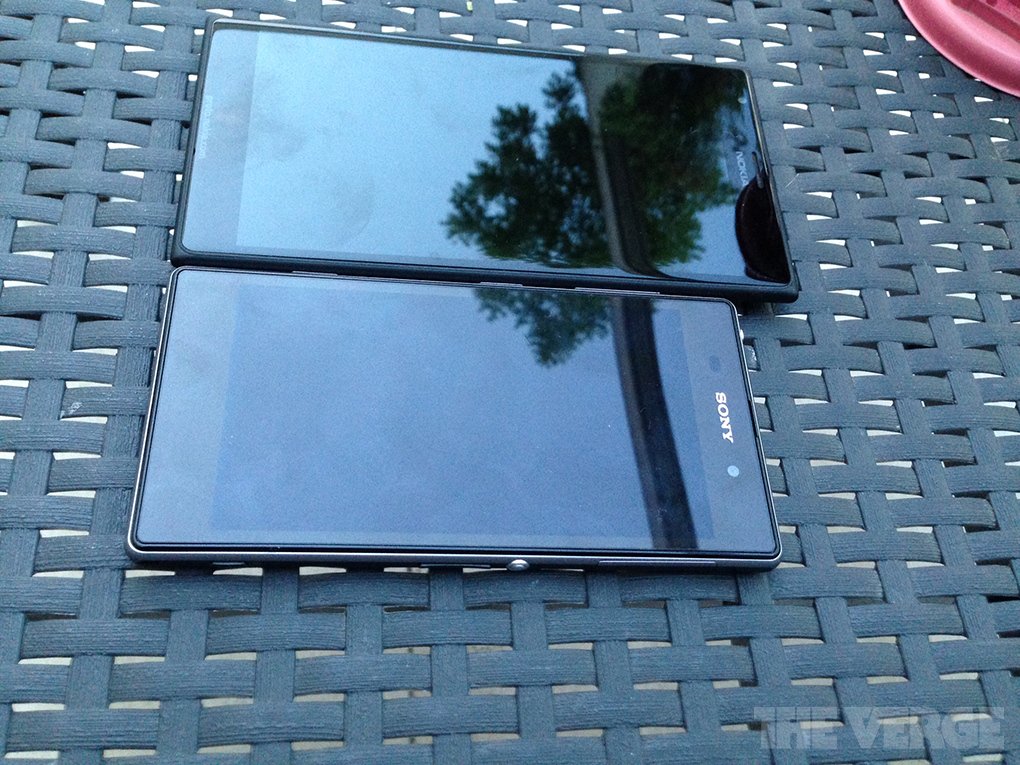