Trending
You are at:Home»Gadget News»Nokia Lumia 2520 may become available to Verizon customers on November 17-th
By Gadgetman on Oct 13, 2013 · Gadget News 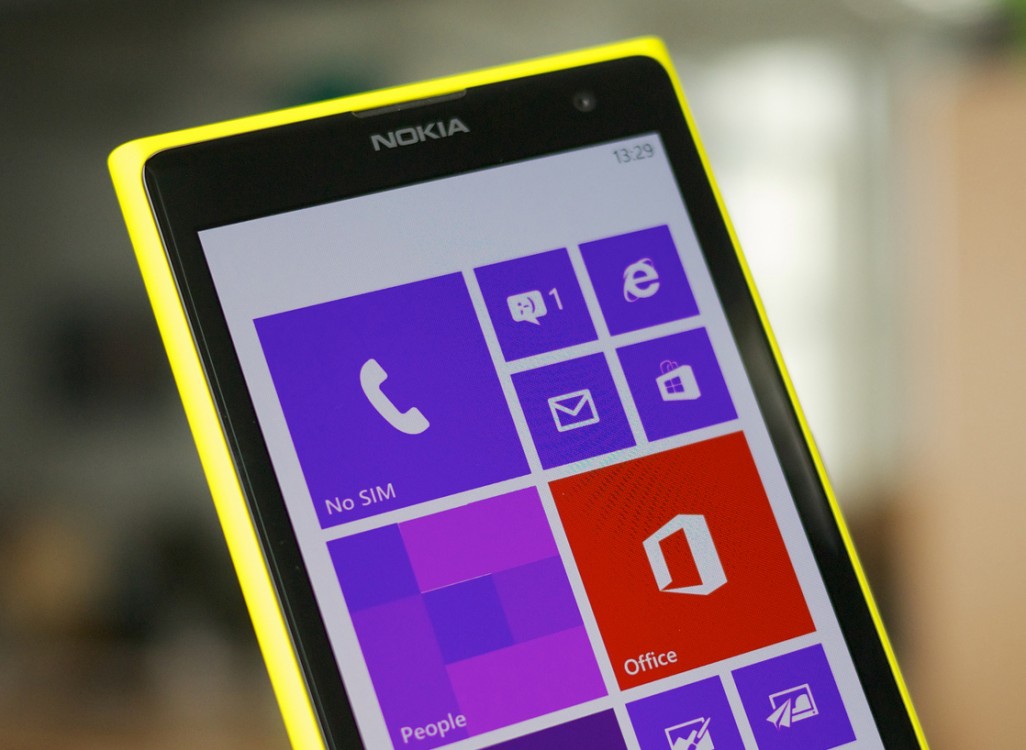 Nokia once again creates a buzz with its upcoming event, which is going to be held on Tuesday, October 22-th, and will take place in Abu Dabi.

The Finnish Company will be unveiling its #innovationreinvented future to the world, and is expected to announce at least six new devices, including previously rumored and mentioned in our gadget news Lumia 1520 phablet.

Now, according to unnamed industry sources mentioned by UnwiredView, Nokia is set to announce its first Windows 8 tablet, the Lumia 2520, which will be priced at $499.

The tablet will have a 10 inch display, and as a big disappointment to me, it will run Windows 8.1 RT 🙁

Apart from the nice 10-inch 1080p Full HD display and above mentioned Windows 8.1 RT, the Lumia 2520 will get a 4G LTE support on board from Verizon, quad-core Qualcomm Snapdragon 800 CPU, Zeiss branded 6.7 Megapixel rear camera, a weight of just 589 gramm, and probably 32GB of internal storage. There is not much additional information containing full specs yet, like amount of RAM and battery, however we will know them in a matter of days. 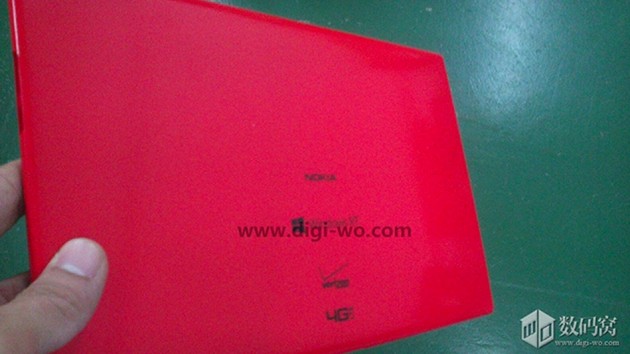 The Nokia Lumia 2520 tablet will be released in black and red and will be sold through the Microsoft Store starting from November 17-th or a day later.