Trending
You are at:Home»Gadget News»Ubooly – the smart educational toy powered by your iPhone or Android device
By Gadgetman on Oct 9, 2013 · Gadget News 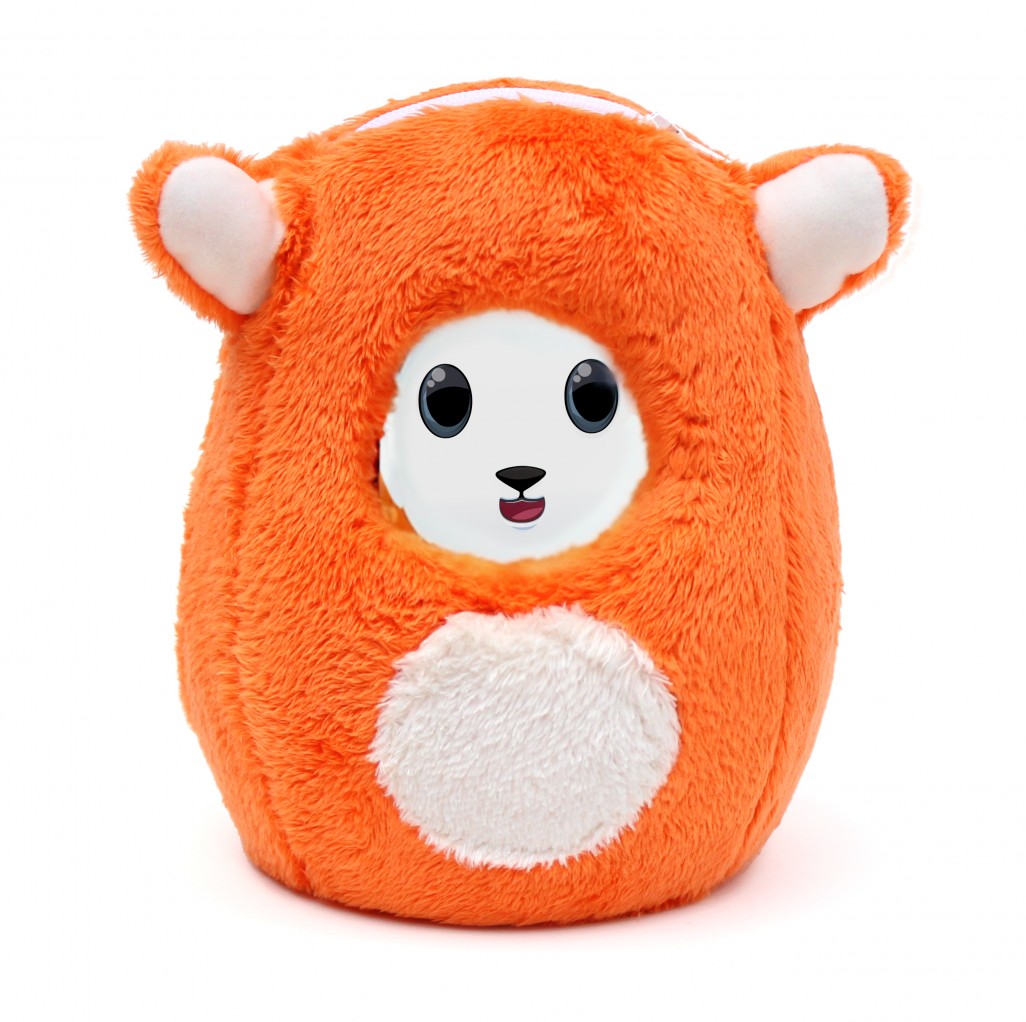 Move over Furby, there’s a new (less creepy) smart toy in town. Boasting an industry-leading retention of 36 days, Ubooly is the furry educational toy powered by your iPhone or Android device. Version 2.0 premiered on Kickstarter two weeks ago and introduces a whole host of new features and customizations.

Among the new features in version 2.0 are compatibility with Android and iPad Mini, six new languages, more educational Play Packs and several new colors, including green and hot pink (go to Kickstarter now to grab an exclusive purple Ubooly!). 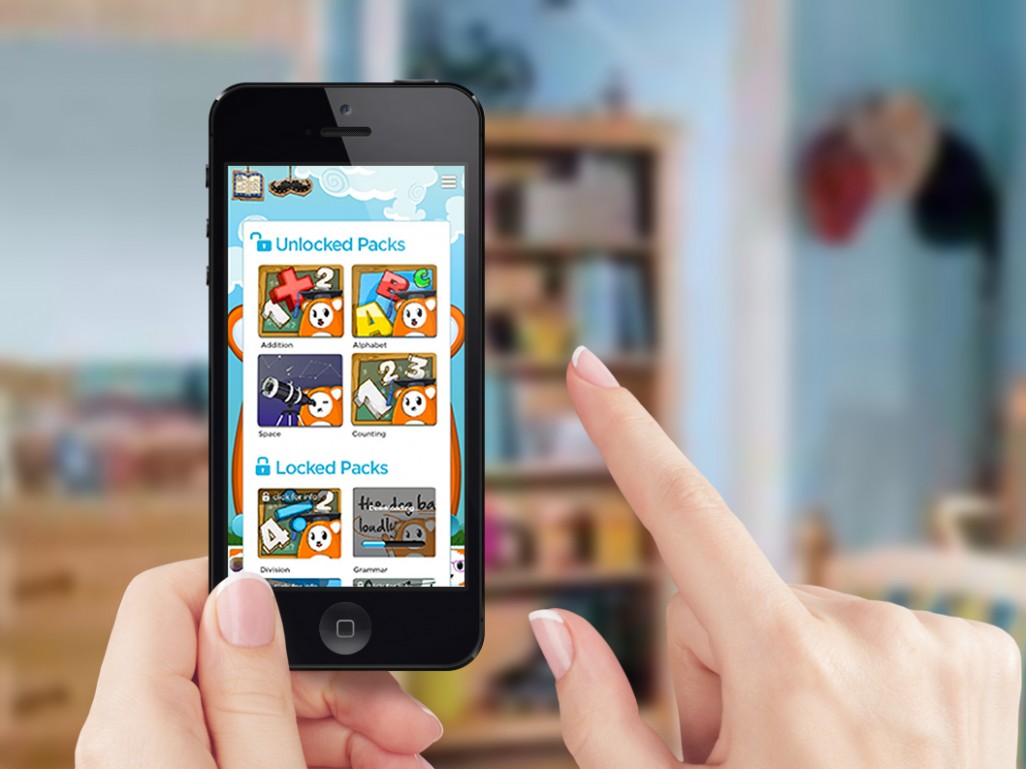 The entire app has been re-designed from the ground up. Now you can choose which activity you want right from the customization menu. No more wading through hundreds of hours of content to find the game or story you want. They also added fun, downloadable costumes, like Pirate Ubooly and Psychedelic Partygoer Ubooly. Kids can unlock the costumes by completing educational packs.

The Ubooly team also made the in-app experience more intuitive. Swipe left or right to skip to a new or previous activity; tap the screen to pause or resume an activity. You’ll also be able to see how far along you are in the Play Packs and quickly scroll to a desired section.

One of the main reasons the toy’s retention rate is so high—the industry average is a mere 4 days—is because the content encourages active play. Ubooly gets kids moving and thinking like no other toy. Not only that, the Ubooly Team is constantly pushing new content via wi-fi to the mobile device. It’ll be a long time before kids get bored with this one. 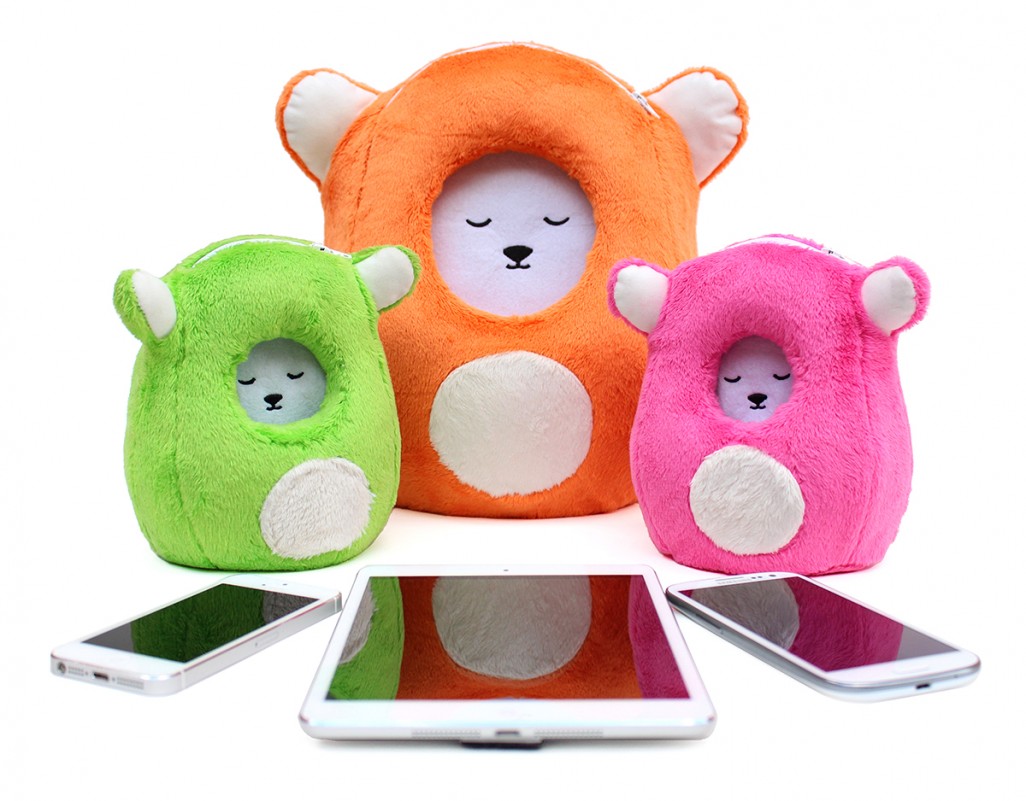 Currently, Ubooly is offering two promotions on the Kickstarter page. If they reach $45,000 (presently they’re at $36,000) they will introduce a Family Mode for Ubooly. This promises to include games and challenges that involve the whole family—sort of a multiplayer mode. The other promotion is a ladder goal. For every $1,000 they raise they’ll add a brand new, backer-suggested costume for Ubooly. Some of the suggestions so far are Ninja Ubooly and Elvis Ubooly. Go to Update 11 and add your own suggestion in the comments.
Share. Twitter Facebook Google+ Pinterest LinkedIn Tumblr Email