Trending
You are at:Home»Gadget News»4K Ready Snapdragon 805 Announced by Qualcomm
By Gadgetman on Nov 21, 2013 · Gadget News 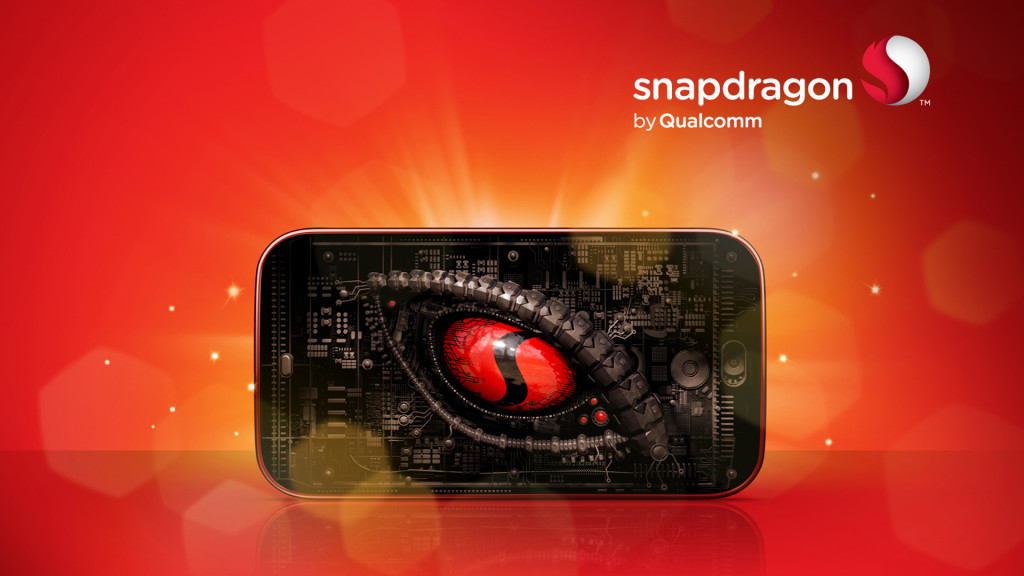 After Samsung released details of their near future smartphone plans, it was clear that new chipsets were needed to be designed to support the new features Samsung hopes to include in their upcoming smartphones, including 4K display technology.

Despite Samsung planning to create their own chipsets in the next few years along with their 4K plans, current chipset manufacturers aren’t getting left behind. Qualcomm unexpectedly lifted the veils on it’s next mobile SoC chipset, the Snapdragon 805, and have given information on what it will be capable of and the kind of hardware that’s inside it.

Firstly, the Snapdragon 805 chipset will come packed with a Krait 450 CPU that uses four cores and is clocked at a crazy 2.5GHz, and an Adreno 420 GPU.

In comparison to the current top Qualcomm mobile SoC chipset, the Snapdragon 800, the new 805 will have an extra 200MHz processing power, and a huge improvement on the GPU front, and will boost memory bandwidth by double the Snapdragon 800’s 12.8GB/second.

What this will mean for the end user is that on top of a bunch of new graphics capabilities such as support for hardware tessellation and geometry shaders, smartphones using the next mobile SoC chipset from Qualcomm will be able to work faster, play more graphically intensive games and even be capable of rendering 4K HD content.

It’s unlikely any smartphone will have a 4K display in 2014, but Samsung have prepared to reach 4K display technology on smartphones within 2-3 years, and Qualcomm will be capable of providing similar results to any other competitors on the market.

The Adreno 420 will also be 40 percent more powerful than it’s predecessor, the Adreno 330 found in the Snapdragon 800, according to Qualcomm.

This is the first time Qualcomm have made such a large announcement about a mobile SoC chipset before it has even been applied to any smartphones on the market. It will be interesting to see what devices use this, and whether Samsung will take the plunge in manufacturing their own chipsets for all their devices worldwide next year, or whether they’ll rely on Qualcomm again.