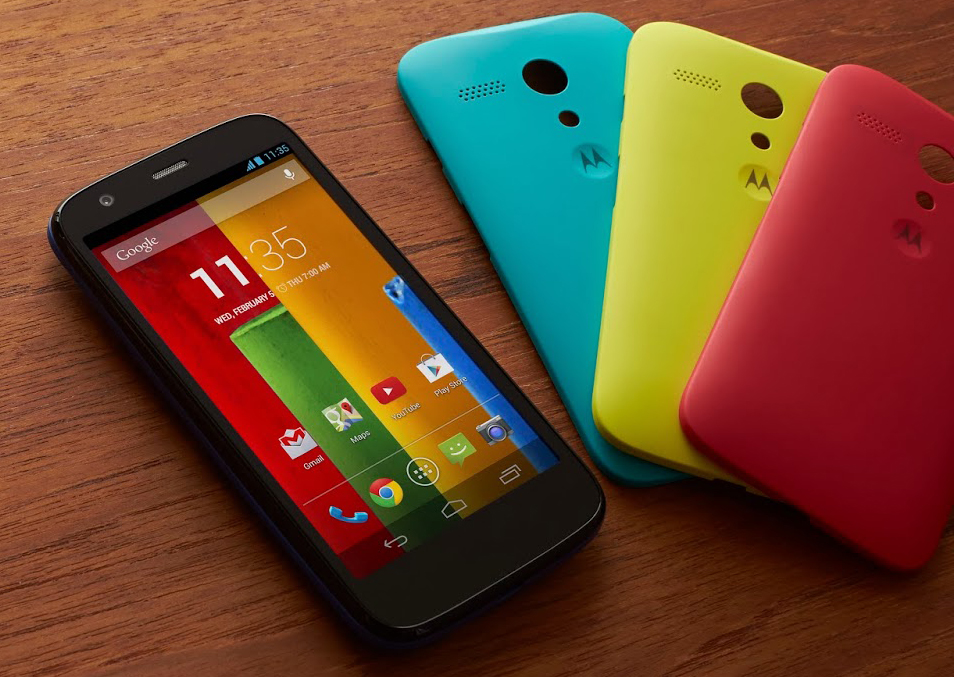 The Moto G announcement has hit and with it a brand new budget handset has been born into the market. With a decent price point, and fairly decent hardware specifications, the new handset from Motorola may even stand a chance to outsell the popular Nexus range of devices. Read below to see our roundup of specs, pricing and availability.

Motorola have decided to focus solely on the low to mid end range market with the Moto G, and even though its price point suggests fairly poor hardware, when looking at what’s actually inside the device, it’s actually quite surprising.

The Moto G announcement event revealed that the Moto G had enough power to punch through most everyday tasks.

Although pricing varies all over the world, the Moto G event did reveal that the new handset would cost a very pretty $179 in the United States for the 8GB version, and a cheap $20 upgrade to $199 for the 16GB version.

Apart from the camera and maybe the storage, the Moto G has specifications similar to last year’s flagships, and with an amazing price point like this, there really is no reason not to purchase this if you’re looking for a budget smartphone.

The Moto G will be made available in two separate waves, although the main goal is to make it as widely available as possible.

This is probably one of the widest releases for a handset as of yet, and I’m sure with a price point like this, Motorola may be able to get back on their feet again.