Trending
You are at:Home»Gadget News»Qualcomm Adreno 400 GPU Could be showcased at CES 2014
By Ollie Green on Nov 7, 2013 · Gadget News 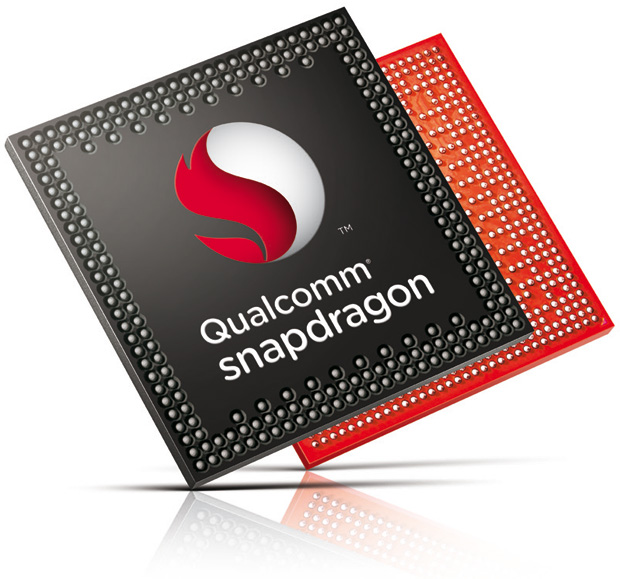 Every year smartphones become lighter, thinner, more productive and more powerful, and whilst the manufacturing of these devices, the innovation, build quality and software comes from the smartphone manufacturers themselves, a lot of the raw power that today’s smartphones are capable of is solely because of the work that chipset and hardware manufacturers have put into the mobile industry.

Qualcomm is now considered the leading smartphone SoC manufacturer in the world today, and provides the processing and graphics power for most of the world’s best-selling smartphones, including the LG G2, the Samsung Galaxy S4 range, and the HTC One, among others.

Their recent innovations have brought improvements to their Snapdragon processors, which are now capable of reaching clocked speeds greater than 2GHz whilst managing battery life carefully.

However, next year we may see a big improvement in the GPU components in our smartphones, meaning we’ll be able to play better games, load high resolution images faster, and have more fancy interfaces and menu designs.

The new Adreno 400 GPU has been reported to be ready for manufacturing some time in 2014, and reports are saying that Qualcomm will have concept devices bearing the Adreno 400 GPU at CES, a consumer electronics tradeshow next year.

At this point in time it’s hard to say whether the new graphics chip will be paired with the flagship Snapdragon processor next year, or whether it will be a more powerful GPU chip destined for a limited range of devices.

Seeing as CES 2014 is usually just a showcase, we may even have to wait till 2015 before we see the new Adreno chip being used in the majority of high-end Android smartphone devices.