Trending
You are at:Home»Gadget News»The Evolution of the Streaming Television
By Gadgetman on Nov 20, 2013 · Gadget News

Today, if you want to find a movie to watch, you crash on the couch, scroll through a selection, and start streaming your choice of entertainment. It wasn’t always that easy, though. Remember having to drive to the rental store, only to find that someone had already rented every copy of the movie you wanted? Those days are long gone, though, thanks to streaming TV. How did we get here? Let’s take a look. 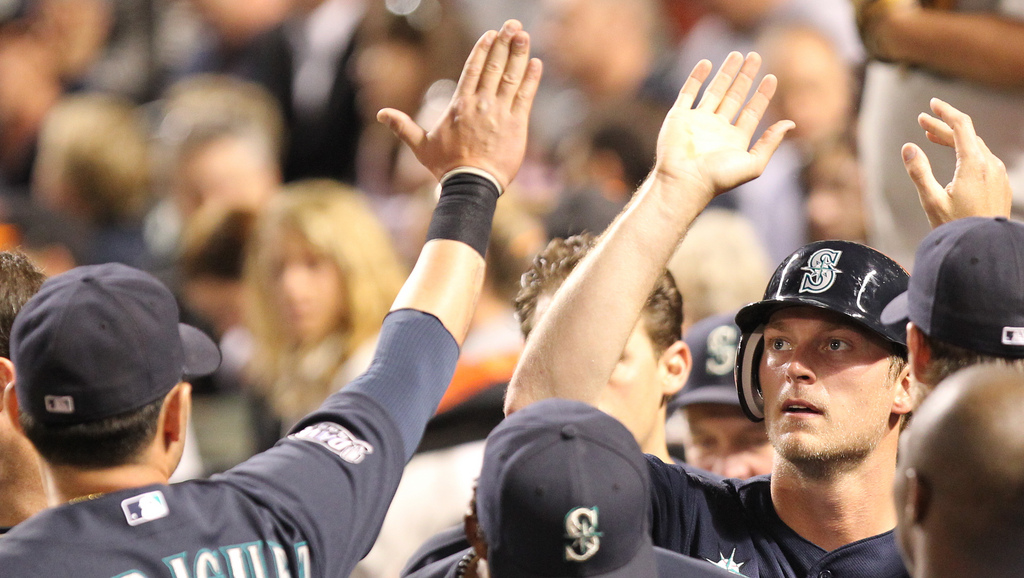 The first ever Internet streaming media event was, perhaps predictably, entirely audio — a baseball game between the Seattle Mariners and the New York Yankees, way back in 1995. For years, streaming was a no-man’s-land of proprietary protocols and bandwidth problems. A group of engineers created a protocol that reduced bandwidth problems, only to be, in turn, soundly trounced by Flash, which was so successful that Adobe purchased them rather than attempt to develop a competing technology. The one problem that united all of these technologies was a reliance on an Internet protocol called UDP, or User Datagram Protocol. No one wanted it for anything except streaming, and that was only because none of the streaming programs used any more realistic protocols. When HTTP-based adaptive streaming was introduced in 2007, the game was on.

The new HTTP-based streaming system used the same protocol as everyone’s web browser, and overcame its naturally chunky communication methods by chunking. It asked for pieces of each media item rather than the whole thing at once, and then seamlessly stitched them back together. The result? Instead of waiting for an entire video to load, you could start watching right away while the rest loaded in the background. As 2007 became 2010, everyone and their brother invented some new variation of Move Media’s initial adaptive HTTP streaming system. It became evident to all of the big players that if the hodgepodge of systems wasn’t straightened out, it would be 1997 all over again. So, the big names got themselves together in 2009 and put together an industry panel for the purpose of unifying and standardizing the means of streaming media. The result? By 2011, we had MPEG-DASH.

MPEG-DASH stands for Moving Picture Experts Group Dynamic Active Streaming over HTTP. Moving Picture Experts Group, if you didn’t know, is the industry panel that created the .mpeg, .mp3, .mp4, and other related file formats. Essentially, the panel created and ratified an entirely new standard of Internet communication in about two years. As you might imagine, there are still plenty of issues — this process needs about a decade before we’d reach “mammal”, much less “homo sapiens”. As we speak, those Moving Picture Experts are sitting around discussing interoperability constraints and implementation guidelines to help the industry cohere around a single good idea of how to advance streaming media.

As the new MPEG-DASH standards are starting to show up in everyday consumer devices, including services like DirecTV’s new Everywhere, your TV will become smarter. Some new TV’s are even being built with MPEG-DASH technology already equipped, able to accept beams from apps without needing a special device to do so. As we move forward, we can expect to see streaming media become more ubiquitous — it won’t be long before someone comes up with a way to stream ads to your portable device just because you’re walking through their Wi-Fi bubble. But we can also expect it to become bigger.

We’ve come a long way from movie rental weeknights. You no longer have to worry about the movie or television show you want to watch being out of stock, and, even better, you don’t have to worry about pesky late fees. The only issue now is when content is put up. Content is added daily, so you’ll have to continuously check in to see if the content that you want is available. Have you recently streamed any great movies or television shows? If so, what did you stream? If it was a television show, did you successfully manage to watch a few episodes, or did you binge on the whole season?