Trending
You are at:Home»Gadget News»World’s Thinnest Phone in HD- The Blu Life Pro
By Ollie Green on Nov 28, 2013 · Gadget News 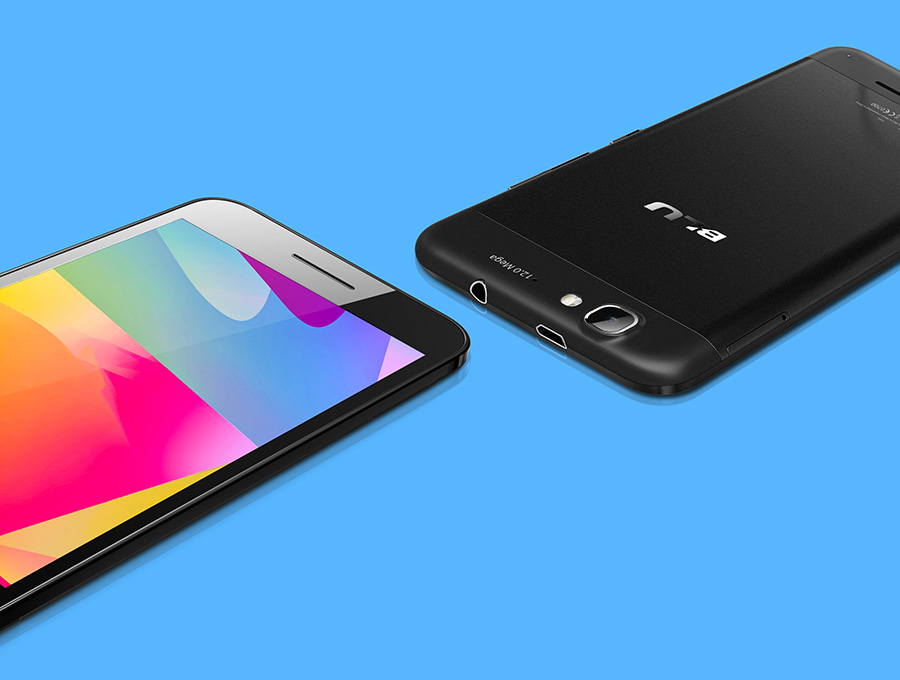 Since the release of the first iPhone, touch screen smartphones have become thinner and thinner, and it’s now got to the point where an extra few mm off the width of a device could actually prove to be a bad thing for some phone owners.

With larger devices however, generally speaking the thinner the phone is, the easier it is to use, and this statement certainly speaks for itself in the form of a brand new smartphone which has been dubbed the Blue Life Pro.

The Blue Life Pro is a smartphone that the manufacturer’s have claimed to be the world’s thinnest 5 inch HD display, and whilst it may not be thinner than some smaller screened devices, it’s super thin bezel makes it an attractive piece of tech, especially for those who typically find it harder to hold large display smartphones.

The Blu Life Pro also comes equipped with a rather beastly 5 Megapixel front facing camera, and a still decent 12MP primary camera, which suggests that the handset has been marketed towards the selfie loving, video calling kind of smartphone users.

In terms of hardware, the Blue Life Pro comes packed with a rather mid-range deal; for example, it’s 1.5GHz quad core MediaTek processor may be capable of running most Android-based tasks, it may have trouble in some games and will lag behind other, more powerful devices.

The Blu Life Pro will also have 1GB RAM, a 2,500mAh battery, and 16GB internal memory, and will run stock Android 4.2 Jelly bean.

The three most appealing aspects of this devices are of course the HD display, which is a 5 inch 720HP screen, the 5MP front facing camera, which offers better secondary camera quality, and the thin bezel.

However, the price for the handset has been set at $299 off contract, making it a hard choice between this and the Nexus 5.

The small bezel and powerful secondary camera may win you over though, if that is the kind of thing you’re looking for.