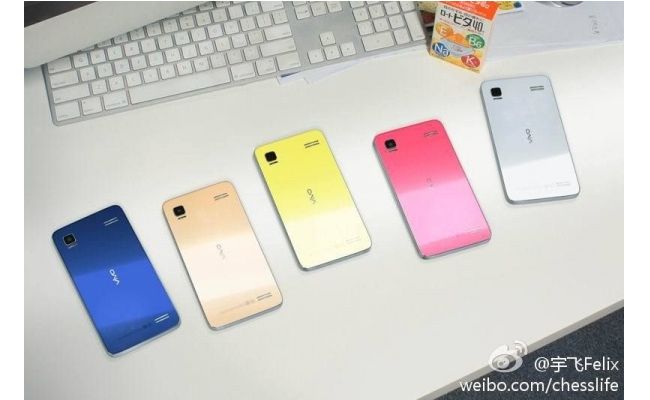 Since November, the world has been awaiting a reveal for the first 2K display smartphone by Vivo – the Xplay 3S has been announced to be fully revealed on December 12th in China, and the mobile world is waiting with baited breath.

Although the release of the first 2K display smartphone isn’t anything to get that excited about, it does mark the first time a smartphone has used QHD display technology, and before Samsung as well.

I, along with many others are simply interested in this handset because we’d like to see the actual use for such a device, and hopefully the first 2K display smartphone by Vivo will prove whether 2K resolution, or even 4K resolution will ever be practical on a smartphone.

The argument against QHD screens is that the negatives, ie- the waste in battery and production costs far outweigh the positives, ie- can we actually see past 1080P resolution on a tiny display anyway?

We said the same thing about 1080P displays, and yet here we are all toting high definition high end smartphones today.

Perhaps a QHD display will be a functional improvement,but either way the Vivo Xplay 3S will be able to prove this once and for all.

If you’re interested in the Vivo Xplay 3S, keep your eyes peeled on December 12th where the device will be unveiled officially. At this point in time we do not know much about the device, apart from the QHD screen, and now that the device will come in five bright colors. (Blue, yellow, white, pink & champagne.)

We’ll keep you update on any rumors or leaks on hardware, pricing and global availability for this device.