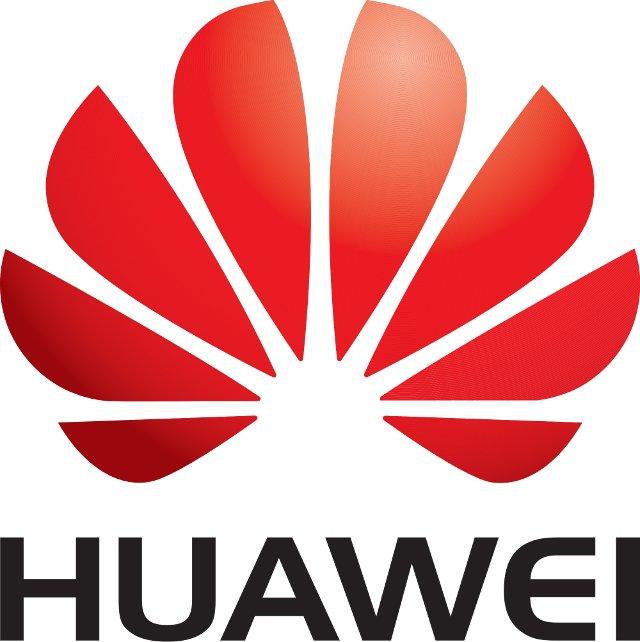 A new trademark filing has appeared in the USPTO this week, and Huawei is the company behind it. The trademark is for the name PhoPad, and by the looks of the trademark it will be some kind of smartphone device.

We do not yet know what this device could actually be, but we can take some guesses just from the name itself.

Despite it sounding like a strange 80’s science fiction spaceship, the name PhoPad suggests that it will be for a device that is the culmination of both a phone and a tablet, so it could be possible that the device would be a phablet, or a larger screened smartphone device. However, seeing as Huawei already have the huge 6.1 inch Ascend Mate, it would be strange that Huawei have decided to trademark a new name for this purpose.

Perhaps then, the PhoPad could be Huawei’s adaption of the similarly named FonePad – a 7 inch tablet/smartphone combo by ASUS that has the screen size of a small tablet, but the data and mobile network capabilities as a smartphone.

This could perhaps be the case, but you would have thought Huawei may be a little bit less obvious about directly copying someone else’s ideas, but that seems to be the way the smartphone industry rolls. I personally think this is the most likely route the PhoPad device will take, however it could be possible that the device would be something entirely different.

It could even be possible that the PhoPad could be an even larger device – maybe 8.9” or even 10”, and still have the mobile cellular capabilities.

For now though, we really do have no idea about what the device could actually be, but we’ll make sure to keep you updated on more information about the PhoPad device as more news comes in.