Trending
You are at:Home»Gadget News»Leaked Images of the Huawei Ascend Mate 2 Appear Online
By Gadgetman on Dec 29, 2013 · Gadget News 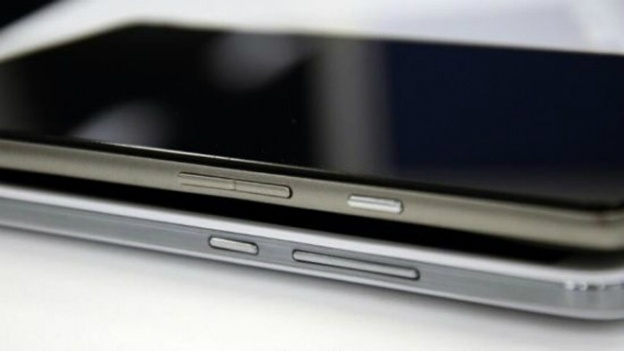 The original Huawei Ascend Mate sparked a bit of conversation between various mobile media outlets and online forums, and the big topic surrounding the device was – is the 6.1” display on the Huawei Ascend Mate just a little too big?

Huawei clearly don’t think so, because throughout the year we’ve been hearing a lot about the new Huawei Ascend Mate 2, and some new images show us that although the device has undergone some changes, the large 6.1 inch display is still present. 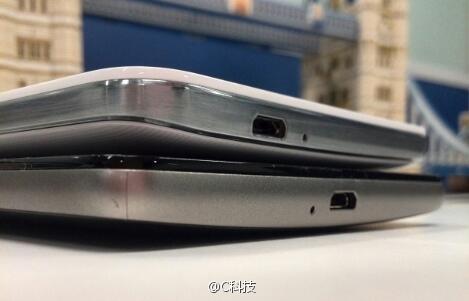 Although we haven’t seen a clear front-facing shot of the new Huawei Ascend Mate 2 yet, these new images do show that the new device has taken a curved form factor, which should help to make it just a little bit easier to hold in your hand compared to the original Huawei phablet.

A brushed metal trim has also been added to the rim of the new Huawei Ascend Mate 2 to give it a bit more of a premium finish, so aesthetically speaking the successor of the first Ascend Mate is certainly impressive. However, when it comes to inner hardware specifications, at this point in time it’s hard to know what improvements have been made as details are still pretty unclear.

It’s likely that the screen resolution will be improved, so we may see a 1080P panel being put onto the Huawei Ascend Mate 2, despite the screen staying the same 6.1 inch size. We’ll probably see an upgrade in the SoC department as well, but unless Huawei manufacture a new home-built chipset, we’ll probably see the same 1.6GHz quad core processor we’ve seen in other Huawei handsets this year.

Let’s hope Huawei put more effort into making the Huawei Ascend Mate 2 an international smartphone this time round, as at a good price point, I could imagine it could sell quite well in Western markets.