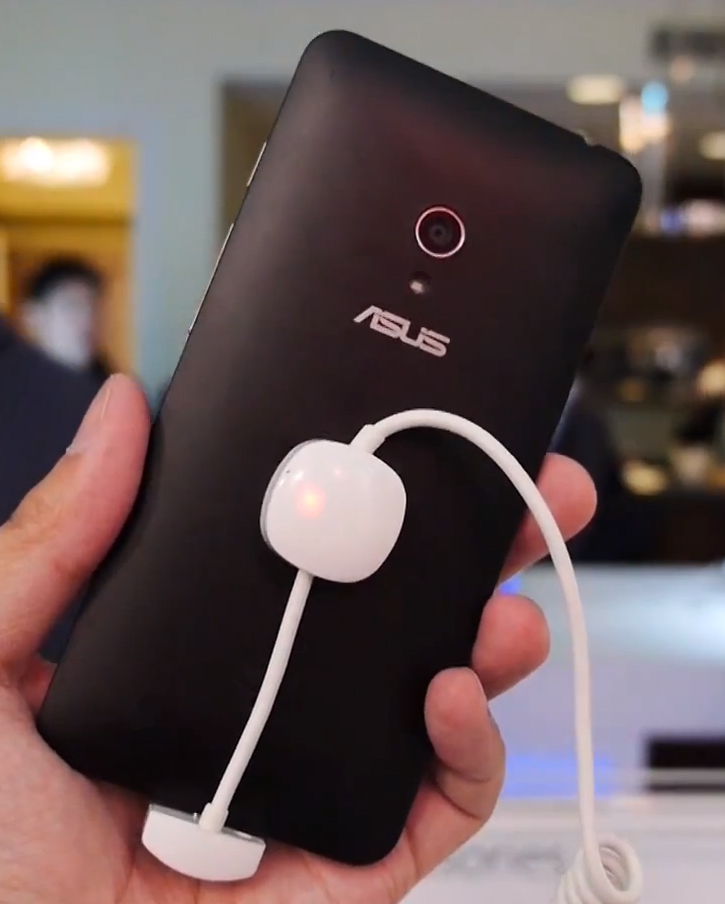 ASUS has been making the most of CES this week, and today they have announced a new line of Zenfone devices for the smartphone market. The most promising looking device is the Zenfone 5, and as the name suggests, it is a 5 inch smartphone device, and it’s price tag could potentially turn a few eyes.

When compared to other recent CES releases, the Zenfone 5 really doesn’t look very attractive, however it is important to note that this device is meant for the entry level market, and the Zenfone 5 will be available for purchase for just $150.

When it comes to hardware, the ASUS Zenfone 5 comes equipped with the fairly new Intel Atom Z2580 dual core 2GHz CPU and PowerVR SGX 544MP2 GPU, and a measly 1GB of RAM. The Zenfone 5 will come in 4GB, 8GB and 16GB storage versions, and will also support micro SD card support up to an extra 64GB external storage.

These specs are actually fairly decent for the sub $200 price point, and I have to admit i’m pleasantly surprised to see that it’s not just the flagship level of devices that is evolving.

The camera on the Zenfone 5 is 8 Megapixels, and it also has a 2MP front camera with LED flash, however with the phones only being available to view at CES, it’s hard to make an accurate assumption at how good the picture quality of these snappers are. I’d expect it not to look too amazing though – perhaps on the level of the Galaxy S3.

The phone unfortunately only comes with a 2,050 mAh battery, which may kill it for some people, especially because the device included an HD 5 inch IPS display.

The Zenfone 4 is a step below this, with a cheaper price point, weaker processor and less screen size.