Trending
You are at:Home»Gadget News»LG G3 Could Be Available as Early as May, According to Korean Media
By Gadgetman on Jan 18, 2014 · Gadget News 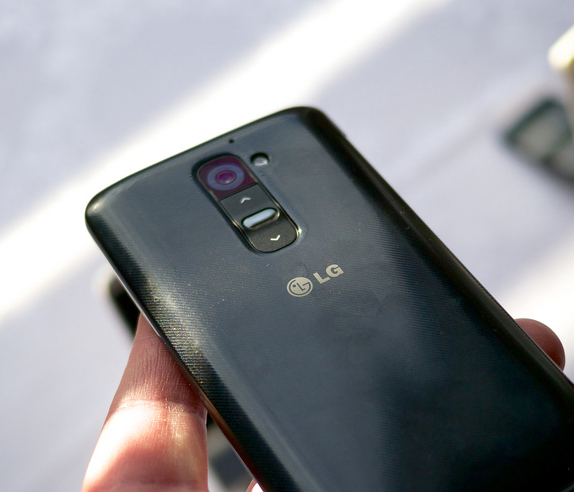 The LG G2 was released fairly late into the year in 2013, despite being LG’s main flagship that year, and being the only true contender to the Galaxy S4, HTC One and Xperia Z1. Instead of being compared to those three devices, it was paired off against the Galaxy Note 3, but this year, LG may be planning to release the new LG G3 earlier in the year to stand a better chance with sales against Samsung.

This news comes from reports in South Korean media, which all seem to suggest that the new LG G3 device will actually make it to stores as early as May 17th.

Sometimes information can get a little lost in translation though, and although the date May 17th may be an important one for the LG G3, there are a few variables to take into consideration.

Firstly, the date mentioned could simply be an announcement date for the LG G3, or perhaps if it does launch on that date, it may be the particular date for South Korea, who are bound to get their hands on LG’s devices much earlier than any other region.

Hopefully, LG do try to push out the new LG G3 as soon as possible though, as I really do think that they have a chance against Samsung this year, thanks to their partnership with Google on the Nexus range, and the popularity surrounding the G2 last year.

The LG G3 has been reported to include a 5.5 inch display with a QHD resolution ( 1440×2560), a possible 16MP camera with OIS included, and most likely the best processor around at the time, and 3GB of RAM to top it off. It’ll be interesting to see what other features will come included with the LG G3, and whether the device will use the same button layout as the G2 does.