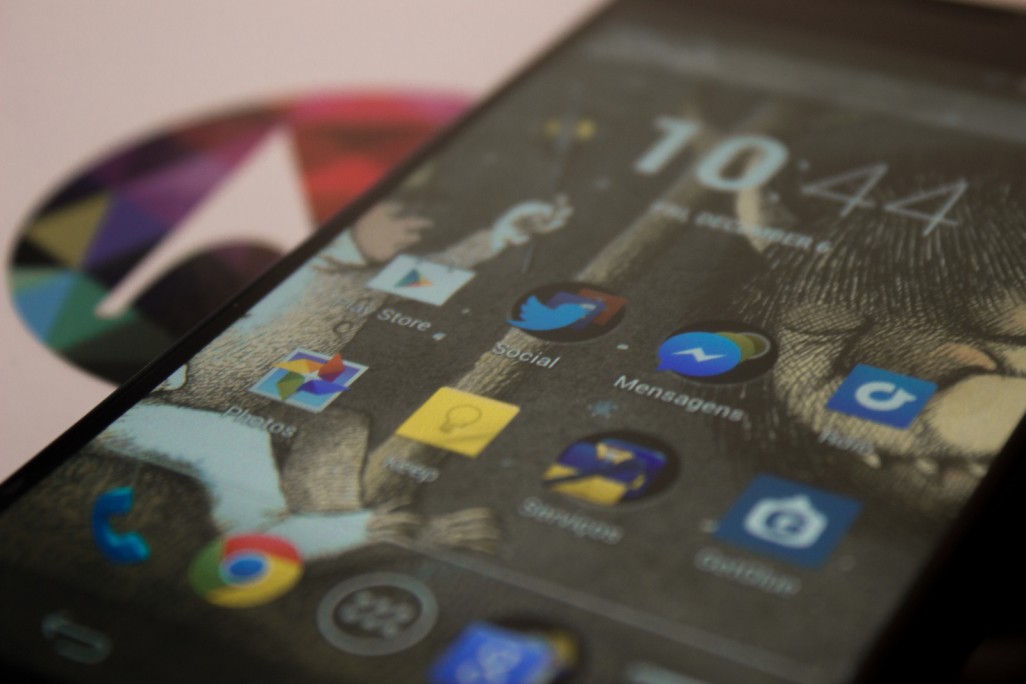 The Moto G is exactly what Motorola needed to get back in the game, and with a price point of $179 and great hardware specifications, there was literally nothing better on the market. However, Motorola CEO Dennis Woodside seems to be hinting at an even cheaper device.

In an interview with TrustedReviews, Woodside shared his dreams of manufacturing a device that hit an even lower price cap than the Moto G.

“In much of the world $179 is a lot of money so there’s a big market at a price point of less than $179. We’re going to look at that and just delivering on that value promise is super important. I mean why can’t these devices be $50? There’s no reason that can’t happen so we’re going to push that.”

Instead of focusing on fighting the big game players in the flagship market, Motorola have taken the key decision to move their efforts to the lower end of the market, and the Moto G is proof that they really have what it takes to blow their competition out of the water.

Considering that the Moto G is priced below $200 and has hardware capable of competing against $300-$500 smartphones, it will be interesting to see what a $50 cheap Motorola smartphone will be capable of.

The Moto G was already considered a cheap Motorola smartphone, but I think if Dennis Woodside does meet his goals, then the meaning of cheap will certainly change.

There is still a large population out there that does not own a smartphone, so a $50 device could appeal to a lot of customers that simply cannot afford anything above that price point. I think at that level, hardware really won’t be all that important to the demographic they are reaching out to, and I expect Motorola will bank on that to release a cheap Motorola smartphone priced around $50 as soon as possible.