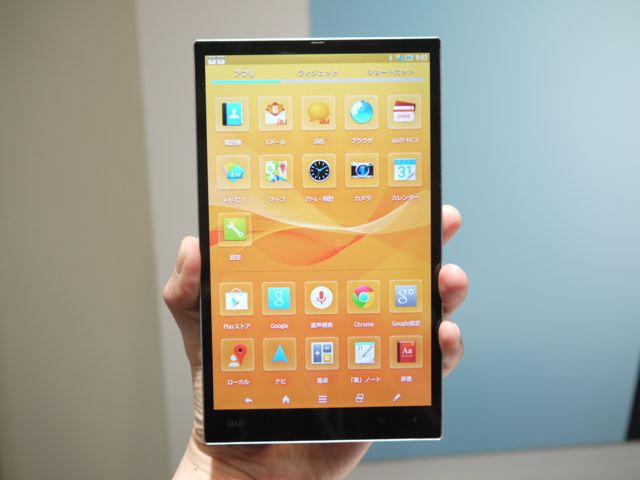 Not too long ago, mobile phone manufacturers were competing with each other to make the smallest, most compact device they possibly could. However, since the dawn of the smartphone, the industry has completely changed.

No longer are manufacturers boasting about amazing slim build qualities and feather-like weight. Unfortunately though, there are still a few smartphone specifications that manufacturers can’t seem to stop bragging about.

One of these braggable specs can be seen on the new Sharp AQUOS tablet line, which is occupied by two newly announced AQUOS tablets that have unbelievably thin bezels.

Well, actually, it is quite believable, really – both the AQUOS pad and the AQUOS phone mini have fairly small bezels, but it’s not quite like the edge-to-edge displays the industry has been dreaming of.

With that being said, the bezels on the AQUOS devices is pretty small, so if you’re in the market for a streamline device, Sharp’s new lineup may be of interest to you. 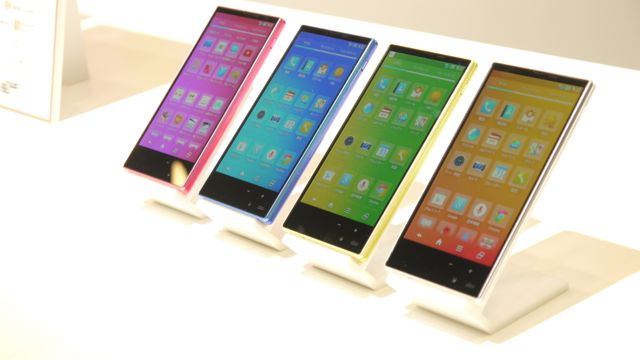 The AQUOS Phone Mini comes with a 4.5 inch display, with a decent 1920×1080 resolution, whilst the AQUOS Pad comes with a HD display, however it’s not clear what the resolution is on the 7 inch panel at this point.

Back to the AQUOS Phone Mini; the device also has a 13.1MP camera, 16GB of Storage and 2GB RAM, and weighs a pretty lightweight 115g.

Details on the new Sharp tablet are on the low at this moment in time, but we’ll keep you updated as more news comes in.

Hopefully these new AQUOS devices will be priced fairly. I think this is probably the only deciding factor at this point when it comes to who will be interested in purchasing either of these devices. Unfortunately it’s unlikely that these devices will ever find a market outside of Japan, but if they sell well, globalized variants may be developed.